Today, Masahiro Sakurai revealed the fifth and final DLC character for the Super Smash Bros Ultimate Fighter's Pass 1 - Byleth from Fire Emblem: Three Houses - and several new and returnin Mii Fighter costumes! All the details of the presentation after the break.

Sakurai revealed that the fifth and final DLC character for the Super Smash Bros Ultimate Fighter's Pass was Byleth from Fire Emblem Three Houses. This came out of left field for some fans but Byleth certainly looks interesting to play. Byleth comes with 11 new music tracks from Fire Emblem Three Houses  as well as a new stage Garreg Mach Monastery.

Although the bulk of the presentation focused on Byleth, the main surprise for us Mega Man fans arrived when Sakurai went on to reveal the latest Mii Fighter costumes! Yes finally returning from Super Smash Bros for WiiU and 3DS  were the Mega Man X and Mega Man.EXE Mii Gunner outfits! 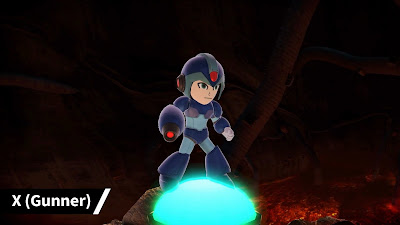 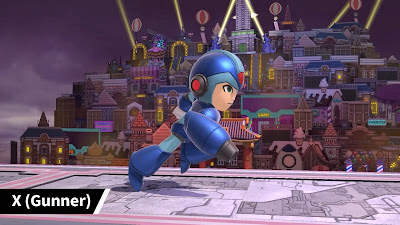 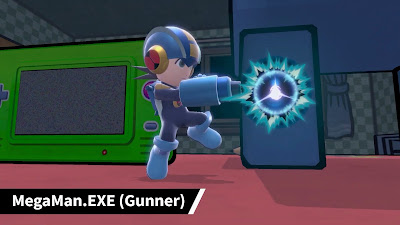 Other outfits announced were Altair from Assassin's Creed, a Rabbid from the Rayman universe and Cuphead who also comes with his own music track!

Byleth and all of the outfits above will be available to download on the January 28th. Byleth for $5.99 (free if you have the Fighter's Pass) and the Mii costumes for $0.75 each. You can check out the outfits in action in the trailer below.


Finally Sakurai announced that there will be a second fighters pass with SIX more characters to be revealed! 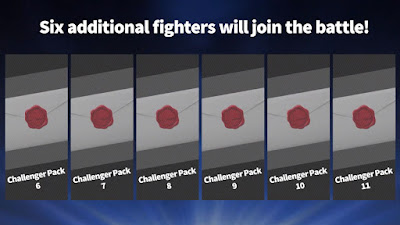 He did mention that the characters to be included in the second pass had already been decided. Will we see more Mega Man representation? Only Sakurai knows for sure, but it'll be exciting to find out! The second fighter's pass also goes on sale on the January 28th, and all fighters will be released by December 2021. Additionally, if you purchase the fighter's pass you'll get an Ancient Soldier Mii Swordfighter costume from The Legend of Zelda The Breath of the Wild.

What were your thoughts on the presentation and who are your hopefuls for Fighter's Pass 2? Let us know in the comments below!
Posted by Vhyper1985 at 10:07 AM