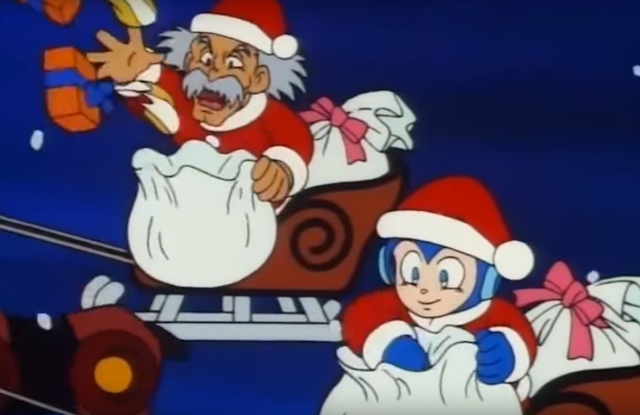 And we're back with another episode! LBD and I are joined by our editor ShadowRockZX for a special holiday edition of The Fully Charged podcast. We're taking a look at the third episode of Mega Man: Upon a Star, Future Beware. For the uninitiated, Upon a Star is an "educational" OVA that originally released on video back in 1994. The intent of the program was to introduce Japanese culture to elementary-aged children and, in turn, act as a pilot for the Ruby-Spears Mega Man cartoon.