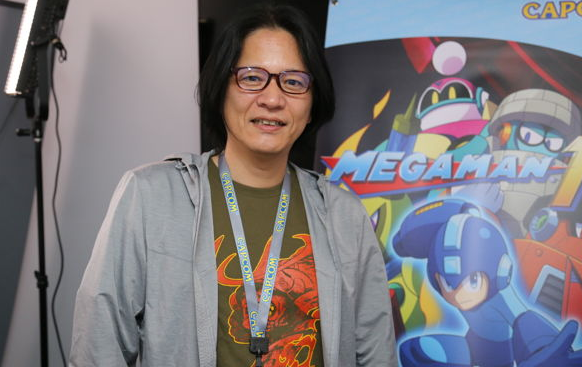 Source: 4Gamer (via Pixelbuster and Gematsu)
Posted by Protodude at 11:59 PM