Mega Man Legends Was Almost Included in the PlayStation Classic 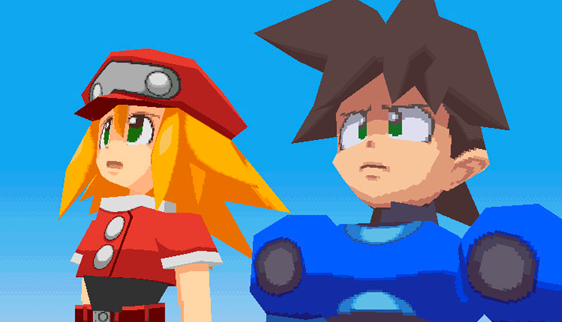 Following the ill-reception of the just-released PlayStation Classic, if there were any more reasons to be disappointed with the console, the Mega Man community would certainly have one for them to add to.

It would appear that Mega Man Legends was, at some point, considered for inclusion in the PlayStation Classic mini console. The source code released by Sony Interactive Entertainment earlier this week references the game, along with international versions, under the individual names MEGA_MAM_LEGENDS_EU [sic], MEGA_MAM_LEGENDS_JP [sic], MEGA_MAM_LEGENDS_US [sic]. No, not a Mega mother. Its suppose to be Mega Man. N and M are right next to each other on keyboards.

Read on for the full story! 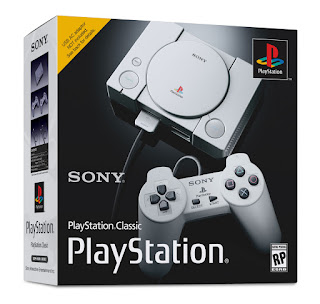 Inside the released, full modified source software on the official PlayStation domain lies PCSX ReARMed, a zip folder holding a “title.h” file (within the libpcsxcore folder holding it) that referenced names of games that Sony had apparently rounded up and tested for the open-source emulator PCSX used on the PS Classic. Mega Man Legends was discovered under the internal (mistyped) names mentioned above, suggesting that all the international versions of the game were being prepared for worldwide releases. References to other major PlayStation titles were also uncovered in the same naming scheme as mentioned above. The first two Crash Bandicoot entries, the first Tomb Raider entries, PaRappa The Rapper; to name a few. You can find the complete list of games in the title.h file or, for your convenience, on GitHub here.

Given the nature of corporate culture and secrecy, we may not officially hear why specifically Legends was ultimately omitted from the final list. As a games research charlatan with some idea of how stuff can happen in development, I posit that Sony simply didn’t want to cover Capcom’s licensing fees for a title that was relatively niche, even in that era, despite being a Greatest Hits title then (a budget marketing line for games that sold well back then). Resident Evil and Street Fighter were - and still are - hotter commodities that would be better suited to honor the PS1 era with those IPs instead, from a marketing perspective (assuming they had any to begin with). Even though the final list is honestly underwhelming, with or without Mega Man.

Nevertheless, this not only shows that they even bothered with Mega Man in the vast selection of other well-known dominating IPs of the era but that they even considered giving Mega Man Legends the opportunity to be emblematically immortalized in the console for later generations to experience, in spite of all the more commercially successful Mega Man titles on the original system. The fact the console had just been hacked so soon means, eventually, you'll probably just easily upload the ISOs onto the console anyways. It’s just too bad that an officially sanctioned, major, mainstream reintroduction of Mega Man Legends didn’t happen.