Mighty No. 9: No Current Plans for PS4/Xbox One, 3DS Port Possible 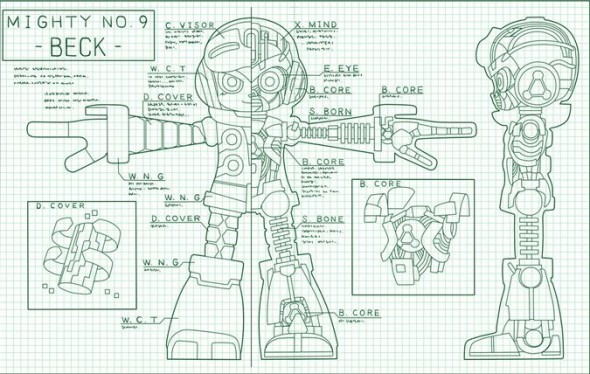 Now that Mighty No. 9 has passed the $900K funding goal, we're looking ahead to its numerous stretch goals, one of which being console ports for PS3, Xbox 360 and Wii U at $2.5 million. But what about the impending PlayStation 4 and Microsoft's Xbox One? Wouldn't it be ideal to port the PC version to those consoles? After all, both machines built on on x86 PC architecture.

Keiji Inafune fielded this very question in an interview with Joystiq. He explains, "One of the clearest reasons is that the developer, who is developing the core of the production, is Inti Creates, and they're not familiar with next-gen." He adds, "So with trying to learn that technology, with trying to understand a new piece of hardware, to get a new development kit, all of that comes with it an associated cost and all of that makes the stretch goal a lot more expensive."

Inafune has a few other things to say on the subject, so do give Joystiq's post a read. Furthermore, we have some interesting tweets to share regarding a possible Nintendo 3DS port too. Hit that jump below!

A short while later, Renegade Kid's Jools Watsham made a most generous offer...


Of course, this does not outright confirm work on a 3DS version. It's a mere possibility driven by an interested party. In the meantime, all we can do is further support the campaign.