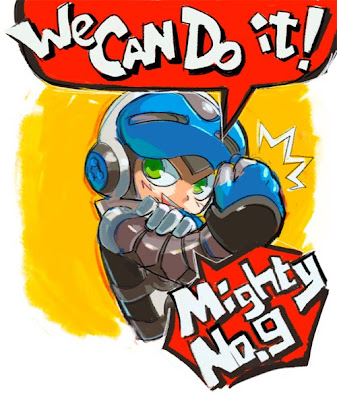 Hot on the heels of yet another successful milestone (New Game Plus and Turbo Mode), the Mighty No. 9 Kickstarter stretch goals have been reorganized to the benefit of prospective home console versions.

The making-of-documentary has been bumped to the $1,750,000 goal, and $2,200,000 is the new goal for dropping Mighty No. 9 on PlayStation 3, Xbox 360 and Wii U. The mystery goals, meanwhile, were shifted after the documentary and console versions. The team explains, "We realized the other stretch goals we had planned would be more welcomed after this overriding priority, where they wouldn't pale so much in comparison."


You can read the full post here for the complete details. I think it's safe to say we'll have the console versions nailed down around this time next week (if not sooner).