A Closer Look At D-Arts Zero

Bandai's D-Arts Zero figure recently released in Japan, and as expected, we have ourselves an in-depth look at the figure in action. A Yahoo! Japan blogger has taken the liberty of snapping several photos of the red crusader, going so far as to reenact his famous introductory cutscene from X1. There's a lot of photos to consume, so check out the above link for the full set and below for a tiny sampling! 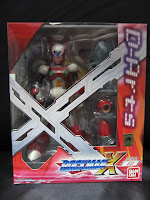 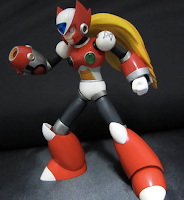 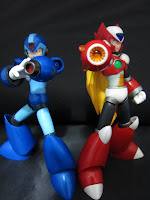 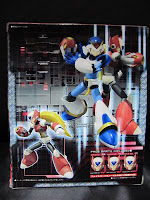 More photos here!
I have been informed directly from Bandai that Zero, like X before him, is headed stateside. The figure is currently (albeit tentatively) set for a September release. Specific details, including pricing, are forthcoming.

Of course if you're too impatient, you could always import!
Posted by Protodude at 1:23 AM