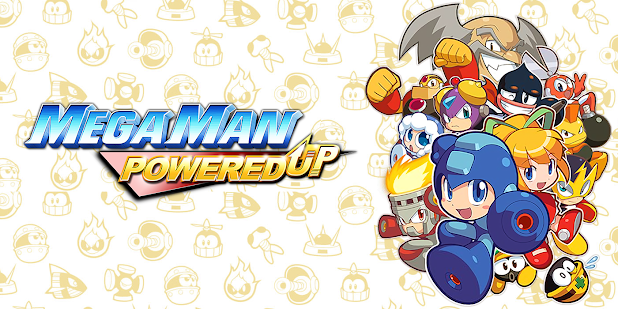 We have to step off the Mega Man Battle Network Legacy Collection hype train for a bit for some not-so-good news. Capcom delivered a surprising, but unfortunate update about Mega Man Powered Up; an underrated gem that didn't exactly sell well in its day but did plenty right.

Find all the details after the break. 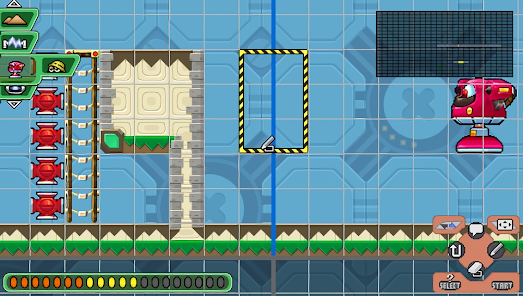 Despite not meeting sales expectations, Capcom kept Mega Man Powered Up's servers online for more than 16 years. However, that will soon change. Capcom have announced that Mega Man Powered Up's online functions will end service on November 30. Players will no longer be able to download or upload levels, let alone access special data.

Mega Man Powered Up was originally released on March 2006 for the PlayStation Portable. The game was a remake of the first entry in the classic series. It was packed with content including a robust free DLC content roadmap and even a stage maker (a concept that was later popularized by different fan-games and even Super Mario Maker).

The online functions allowed players to download stage packs, promotional stages, and unlock Roll as a playable character with 12 different costumes every month.  The most important feature was the ability to upload custom-made stages and exchange them with other players around the world.

If you'd like to preserve any stages you uploaded to the network, grab this handy fan-made tool. It allows you to download stages directly from Mega Man Web and upload them safely to PC. Instructions here!

Feel free to share your Powered Up memories in the comments.