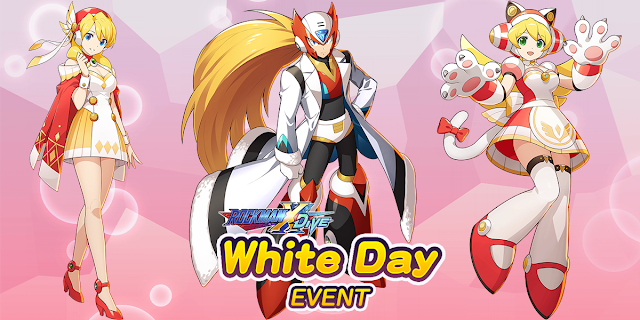 A week after it launched, Rockman X DiVE has received its first set of new content in the form of two new costumes – one for Alia and one for Cinnamon (each treated as new characters) – a skin for Zero and a special event which re-purposes the Factory stage as the "Candy Factory". All the details after the break!

This event is celebrated on March 14th but, as you may know, Rockman X DiVE launched in selected Asian countries on March 24th and later in Australia, India and New Zealand. They missed the mark by a few days, but it appears the development team have chosen to go ahead and celebrate the event a little late as opposed to re-purposing it into something else or waiting until next year.

Also, FYI, all of this content was originally intended for Valentine's Day... but due numerous delays development it was re-purposed as the White Day Event.

Without further delay, here is what you are going to find in the White Day Event: 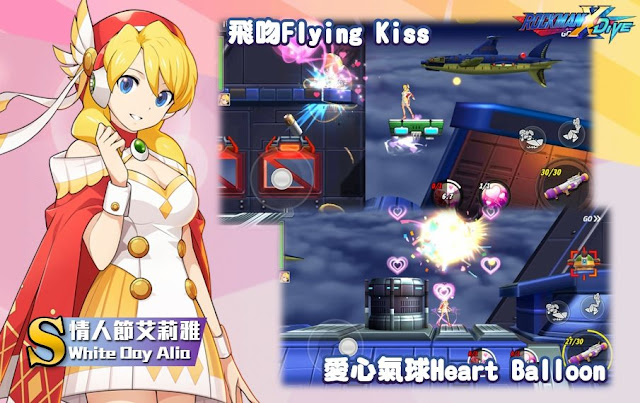 Toss a balloon upward, which pops and deals 232.50% attack damage to targets within range. It also releases "Heart" sparks that inflict damage on contact.

Perform a flying kiss that inflicts 240.00% attack damage to targets on its path. The damage is 50% after the penetration. 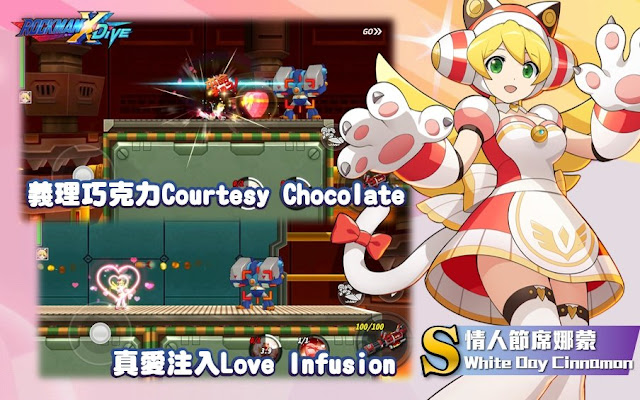 Toss Chocolate of Love, which inflicts more damage than Courtesy Chocolate, and renders the target immobile. You gain CRIR by 80%, can be stacked up to 3 stacks.


Note: All the % in pink can be increased as you level up. 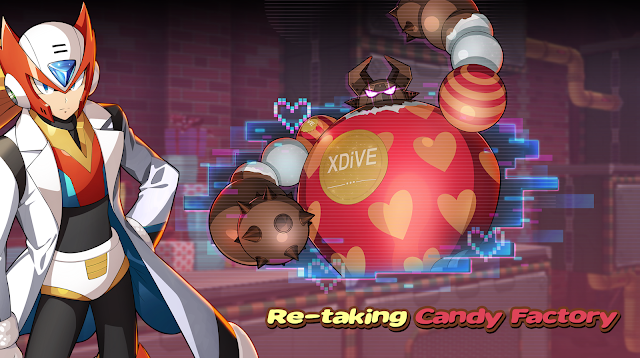 By playing the "Re-taking Candy Factory" event, you will be able to obtain the "White Day Zero" skin and many other rewards as you accumulate points. The more chocolate/candy you collect throughout the stage, the difficulty you chose and how well you play, will factor into how many points you acquire. These points can later be exchanged for rewards and the previously mentioned "White Day Zero" skin which costs 5000 points.

Below you can see all the rewards and the points needed to unlock them:

This event has some peculiarities. First you need "event AP" to be able to participate. You start with 15 AP and every time you play you consume 3 AP. When you run out of AP you have two choices: Pay 20 EM to gain 5 AP or wait 30 minutes to regenerate one point. 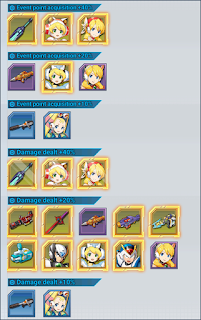 By playing with selected characters or weapons, you can get a boost to the damage you deal or the amount of points you get. There is a small selection of "common" characters/weapons you can use but the best boosts are obtained from using S ranks characters and weapons. Locally, you can use Alia to get +20% points/attack which is a good compromise for those that didn't have much luck with the gacha system. 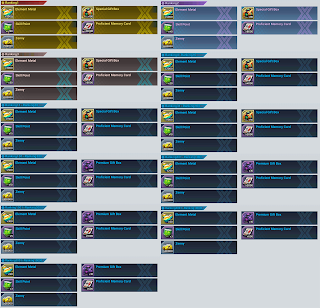 Lastly, based on the points you acquire during the event, a ranking is assigned to you and you will be able to obtain even more rewards when the event is finished.

You can see a video of the stage below, but do know that I'm level 40 and the stage in its first difficulty requires only level 22. As you progress through its four different difficulties, it gets harder and harder. The last one is particularly challenging.