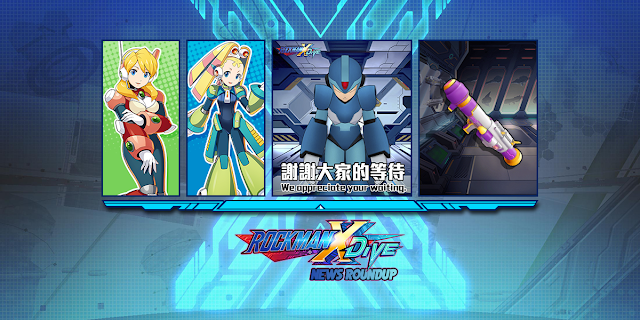 After an intense week filled with tons of cool stuff, we're capping it off by catching-up with the latest Rockman X DiVE news that we didn't have time to report. Read all about it after the break!

[Melt Creeper]
Set flames forward, and targets that touched flames will get damage.

[Green Spinner]
Explodes after hitting the target, inflicting damage to targets within range.

[Black Arrow]
Shoot a Black Arrow that inflicts damage to the target, weaken the target's attack.

If you didn't register yet, you can do so here. Be advised that we really don't know if this reward campaign is going to apply worldwide or only for the selected countries that will be eligible to play the game first when it launches. I'm inclined to think it's the latter; remember, pre-registration is linked to pre-download and you can only pre-download the game in some countries, despite the fact you can submit your e-mail without any issue regardless of your region. 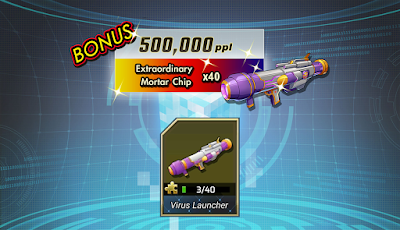 For those who played the Closed Beta Trial, you may remember the Extraordinary Mortar. Back then, it had another name, the "Virus Launcher." I'm sure you can agree with me this is not the the most opportune time for something like that. 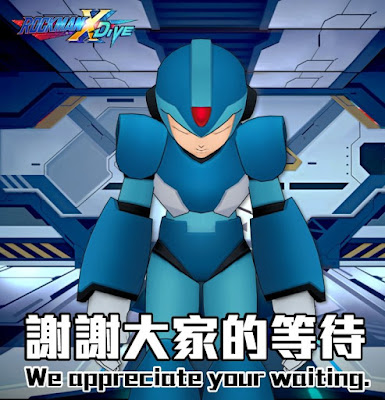 On March 4th, the development team posted the following message on Facebook, apologizing for the continued wait for the game's launch while reassuring us it's entering the final stages of optimization

"Thanks for all your supports!


The game is now in its final stage of optimization.


We will put great efforts to bring you the best experience.


And would announce the date for releasing in the near future.
We really appreciate for your patience.
Thank you."

March 4th... does that ring a bell? That was the original date that appeared on the Apple Store which later was changed to March 31st.


We will keep you posted as soon as the development team communicates a solid release date. Stay tuned!
Posted by Reploid21XX at 10:36 AM