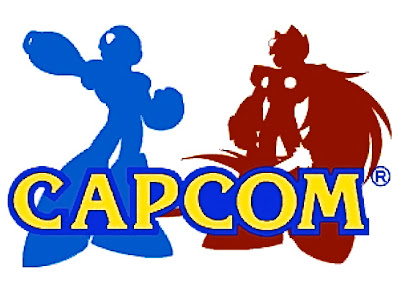 Not too long ago, Capcom USA held a community-wide survey asking fans what kind of games they would like to see released digitally. This poll not only gauged interest in digital re-releases of old games, but also the prospect of new titles as well. Hyping Mega Man fans up in particular, a "new HD Mega Man - side-scrolling, jump and shoot (HD sprite based or 2.5D)" and "new HD Battle Network" were among proposed games.

Now that the data has been collected, Capcom USA senior vice president Christian Svensson was willing to talk a little about the results over on the Ask Capcom forums. Although he was unable to comment on how individual titles and franchises fared, Svensson was more than happy to share what Capcom took away from the survey overall.

"I think the breadth of feedback we received was fantastic (more than 60K respondents) and I think Japan will think the same. So thanks everyone for taking the time.

The data collected was very telling and in my opinion easily gives a prioritized list of things I think we should do (conveniently enough, many of them are things we've been pushing for for a while). My next task is to convince the gatekeepers in Japan with the data (which they have in their possession) and ensure what we're working on fits with the complete digital strategy for the company.

Games of this sort take a couple months to greenlight and usually a year or more to make, so again, to set expectations, please don't expect any new news being driven from this survey in the short term. That said, we do have games already in development in this segment, some of which you'll hear about a bit later in the year."


Of note, this was a response to an inquiry about Mega Man-related data. Make of that what you will.

Hopefully, it won't be too long before the survey's data bears fruit. It would be great if we can get some Mega Man titles out of this... old and new!

Source: Ask Capcom (thanks to Josh for the tip)
Posted by Protodude at 12:38 AM