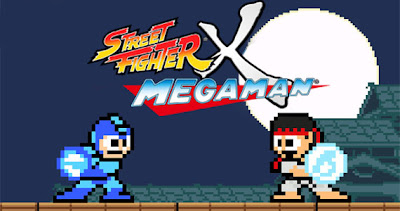 Over the last couple weeks, Capcom has been pretty mum on the prospect of an update to Street Fighter X Mega Man. But in an interview with The Mega Man Network, Capcom Unity Community Manager Brett Elston has officially confirmed a "Version 2" update is in production.

It remains to be seen if the update will add any new content, but it will address design concerns. For example, Brett specifically addressed the fact that the game instantly closes without confirmation if you hit the escape key. We can infer this will be patched up, perhaps with a lovely "are you sure you want to quit?" message.

No other fixes were mentioned so we can only speculate for now. I, personally, would really like it if the update added backtracking to completed stages. It'd be nice to go back and grab any E-Tanks I missed before!