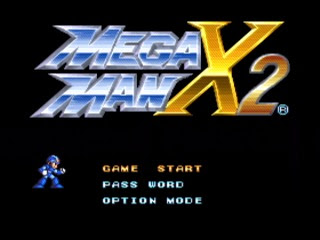 Well X fans, it finally happened. You can boot up your Nintendo Wii today, jump on the Wii Shop Channel and grab Mega Man X2 for 800 Wii Points.

To commemorate the release, Capcom Unity's feeling a bit charitable. Simply comment on this post, say which game in the X series was your favorite, and you could win 2000 Wii Points! It doesn't get much better than that. The winner will receive a code via PM.

Good luck! Thanks for the tip, Lou!
Posted by Protodude at 12:35 PM