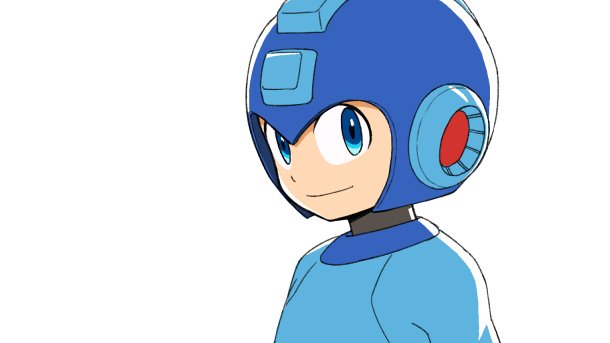 Mega Man 11 is real – like, you'll actually get to play it in a few months. But why now? Why wasn't Mega Man 11 a thing three or even five years ago?  In an interview with Venture Beat, Mega Man 11 director Koji Oda revealed it had everything to do with Mega Man Legacy Collection's commercial success.


A portion of Venture Beat's interview:

“What was really nice was, when we released Mega Man Legacy Collection, it did really well,” Tsuchiya told me. “It had 1 million sales worldwide. It was very much a way of numerically showcasing, to people internally, that there is a strong fan base. There are people waiting for a new Mega Man game. We were able to show that with those numbers. We wouldn’t have been able to do that without our fans. I’m very thankful to our fan base.”

For more on Mega Man 11's origins, read the full interview at Venture Beat.
Posted by Protodude at 4:57 PM