Mega Man 11 is Digital Only on Switch in Europe; No Amiibo Plans at This Time 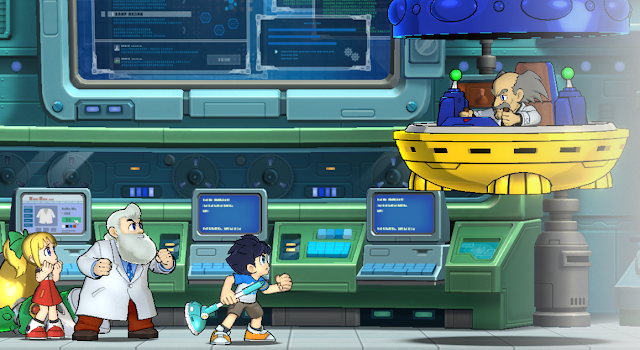 Europe's odd obsession with disappointing local Mega Man fans continues today with confirmation that Mega Man 11 will not have a physical release on Nintendo Switch. Not only that, it sounds like the new Mega Man amiibo is MIA, too.

From The Nintendo Channel:

Capcom Europe has confirmed to The Nintendo Channel that the Nintendo Switch version of Mega Man 11 will only receive a digital release in the UK and Europe.

Furthermore, regarding the release of the new Mega Man amiibo, the company has said there is currently "no announcement" regarding a European release.

Capcom USA is responsible for the North American release plans, which will see the game get a retail release on Nintendo Switch on its own and as part of the amiibo bundle.


Though the Nintendo Switch is region free, it's disheartening to hear that fans will not be able to pick up a physical copy within their region without paying large shipping costs and import taxes. What a bummer.

I'll let you know if anything changes. For now, it couldn't hurt to shoot Capcom Europe's social media channels a message (keep it civil, please). A little support might go a long way. UPDATE: Here's a petition to get the ball rolling.
Posted by Protodude at 9:03 PM