Here's a Partial Tracklist for the Rockman 30th Anniversary Concert 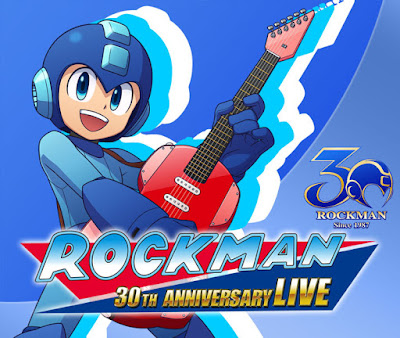 You didn't forget about that big 30th anniversary concert coming up, did you? The event will feature a variety of music from *every* Rockman series composed by Noriyuki Iwadare at the Nakano ZERO Dai Hall in Tokyo on July 8th. The concert will be followed by a special Rockman series panel where new announcements will be made. Exciting stuff!

To further the proverbial "hype train", part of the tracklist for the concert was recently revealed by the event's organizers. You can get a sneak peek at what to expect after the break! 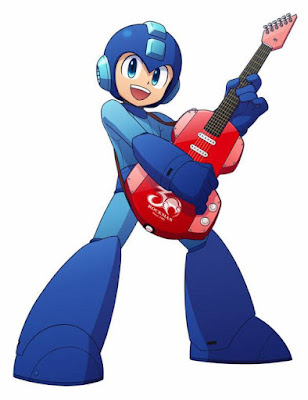 If you happen to be in Tokyo, why not grab yourself a ticket? You can find all that info here (IF they're not sold out).

For those of us who can't attend, I'm hopeful we'll have some footage posted to YouTube or another source. Capcom have yet to announce whether or not the concert will see an official DVD/CD release so keep your fingers crossed!