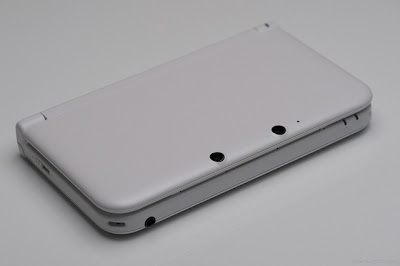 In an interview posted in the latest issue of Nintendo Power, Capcom's own Christian Svensson and community manager Brett Elston spoke a little about Mega Man on the Nintendo 3DS Virtual Console. More specifically, they assured fans that Capcom U.S are planning on getting all six of the original classic NES games (Mega Man 1-6) on the eShop. Eventually.

According to the interview, there have been some difficulties preventing a release. Neither Svensson nor Elston divulged the details, but they did confirm those issues are being fixed right now. With hope, we'll start getting these games on our end soon enough.

Japan is up to Rockman 5, and Europe finally got Mega Man 1 last week. Can't be much longer now!

Thanks to everyone who sent in the tip!
Posted by Protodude at 3:22 PM