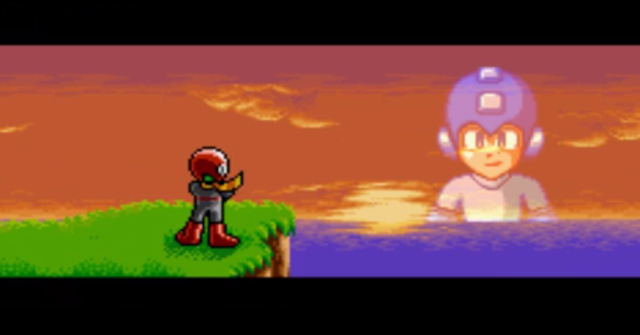 It's no secret that Mega Man Soccer was sold as an unfinished game. Several features were dummied out of the final version – most notoriously, the game's ending cutscenes and the ability to play as Dr. Wily. And now, thanks to a fellow named "Q", we can finally enjoy Mega Man Soccer as originally intended. 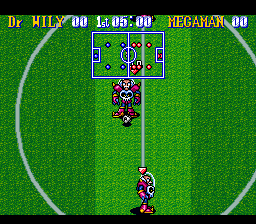 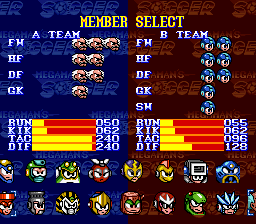 "Q" released a new hack to Romhacking.net that, when applied to Mega Man Soccer, restores the endings for Championship and Tournament mode. You can see what those look like here and here. The hack also lets you play as Dr. Wily in Exhibition mode and provides you with total control over the game's Time and S.Shoots from the Options menu. You can set the latter to 99, even.

The hack can be found here. As for Mega Man Soccer itself, well, that shouldn't be too hard to find. Or maybe? I dunno. Do your thing, guys.

So yeah; Mega Man Soccer is now "complete". We still don't exactly know why the game shipped unfinished. It's honestly one question I'd love to ask Tokuro Fujiwara (aka "Professor F") given the opportunity.