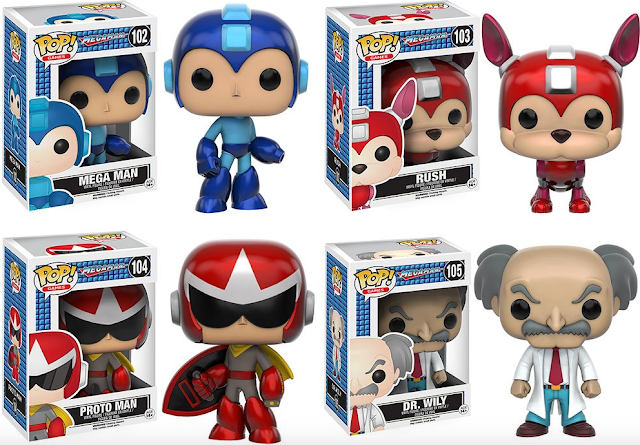 It's worth noting the two leaked GameStop exclusive variant figures - Ice Slasher and Fire Storm Mega Man - have yet to be announced. It shouldn't be much longer though.

In any case, Funko says the four initial will launch in North America later this August. They're readily available to pre-order from Big Bad Toystore at $9.99 a pop.