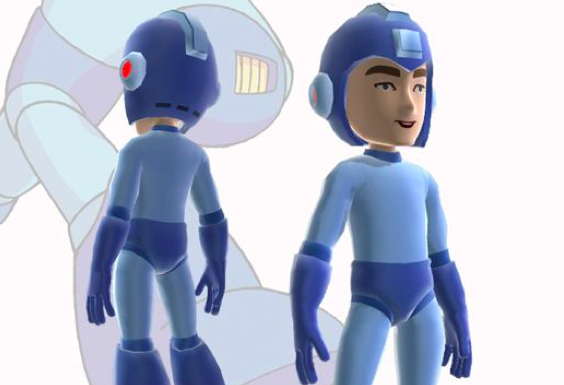 We're not exactly sure when or why it happened, but all of the Mega Man gear from the Xbox Live Marketplace has been removed. Everything from the Mega Buster to the helmet has been de-listed from both the browser and console storefront.

Prof9 first noticed the vanishing act around October 10th. The helmet - and only the helmet - was still listed then.

Developed by Flashman Studios, the gear first launched on Xbox Live in 2012 to celebrate the franchise's 25th anniversary. It consisted the Mega Buster, Mega Helmet, and even costumes of the original six Robots Masters. At the time of this writing there's been no word from Capcom, Microsoft or Flashman Studios. If we learn anything more, we'll let you know.
Posted by Protodude at 2:05 PM