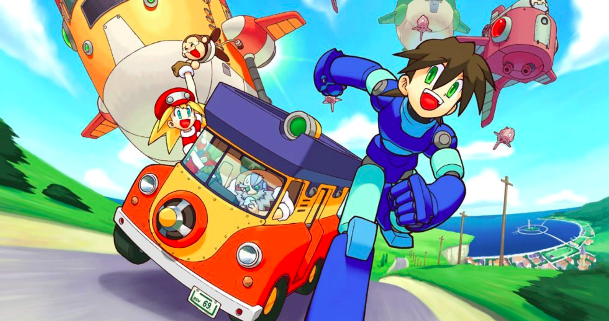 Enjoying Mega Man Legends? Great! Here's a few quick things I wanted to pass along. Don't worry - it's nothing bad! Just some generalities and tips you should be aware of. 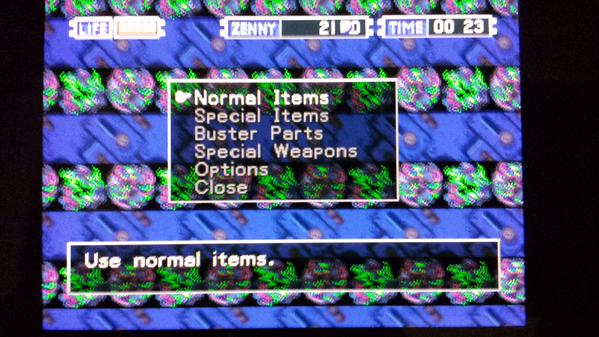 Does your game look like the image above? There's a quick fix for that. Under "Other Settings" switch the disc speed to "Normal." This is a known-problem with several PSOne Classics, it's not exclusive to Legends. No worries!

For one reason or another the game suffers quite a few frame dips not previously seen in older ports . This is more apparent when playing on Vita or PSP*. Areas known to induce drops include the Cardon Forest, Apple Market, Clozer Woods, and select portions of Uptown. There is no fix - you'll have to bear it. 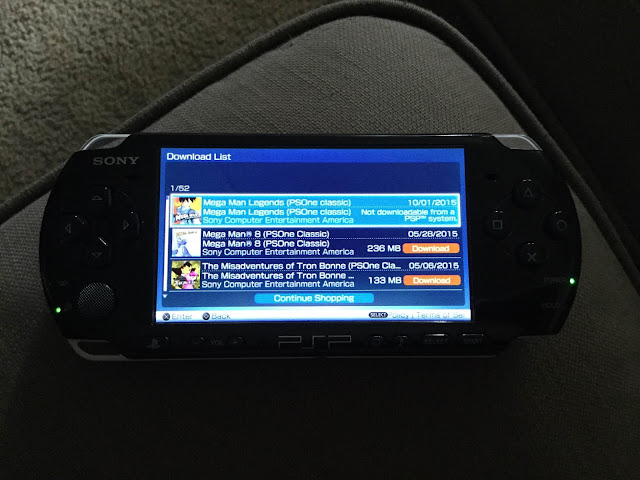 *You can play the game on PSP and PSTV

When Capcom USA first announced the game for PSN they ruled out PSP compatibility due to "a variety of constraints." However, players were quick to discover it runs on PSP just fine. The problem is, you can't download it on PSP from the PSP online storefront like you normally would. Problem is the option to download it directly to PSP was removed by Sony shortly after launch. No workaround exists at this time, I'm afraid (thanks for the heads up, Justin).

And for what it's worth the game runs just fine on a PSTV. 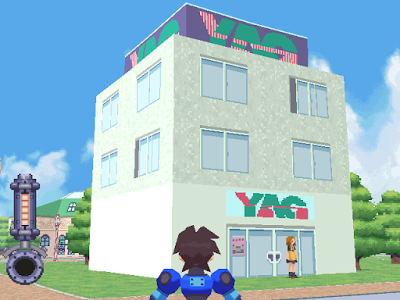 Unless you're Square Enix, PSOne Classics normally run for a cool $5.99. Mega Man Legends is $9.99. Why? A reliable source of mine says the extra four bucks helps pay licensing fees. That's how Capcom got Mega Man Legends up on PSN in the first place; Sony policy prevented them from removing certain logos so they're paying the fee to use them.

This shouldn't be an issue with Legends 2. Unlike 1, Legends 2 doesn't reference another party's intellectual property. So when (not if) it heads to PSN, there's a good chance it will be priced at the typical $5.99. It's something to watch out for.

Can't quite figure out what to map where? Here's a great set up that's being passed around: