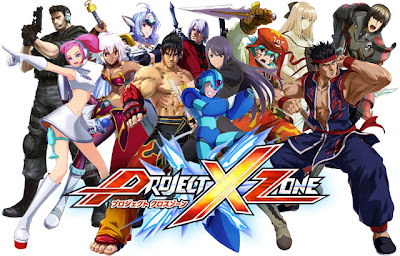 When asked about the game over Twitter, Harada replied, "I proposed localization of Project X Zone." He quickly followed that statement up with "Not decided yet, but It will be realized if I continue proposing."

By no means does this confirm PXZ will be localized. However, it's reassuring to learn that someone with such a large influence at Bandai Namco is fighting for the good fight. Let's hope for the best!