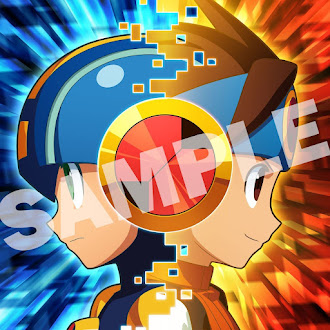 The newly-arranged tracks for Mega Man Battle Network Legacy Collection (Rockman EXE Advanced Collection) will receive a physical CD release, according to a listing at HMV. The album will be published by Capcom's music label, Suleputer, on April 19th for 2,750 yen. A few days after the game launches.

The soundtrack description reads: "Memorable songs from each title in the collection are brought back to life with new arrangements!"

e-Capcom has confirmed that the album will contain 22 tracks.

Four of these arranged tracks were previously confirmed as pre-order bonuses for the collection itself. Pre-ordering Vol.1 will net you Hometown (Pop Rock Version), Shooting Enemy (Dance Version) and Vol. 2 Liberation Mission (Piano Version) and Central Town (Kawaii Future Bass Version). These tracks will be added to the in-game music player.