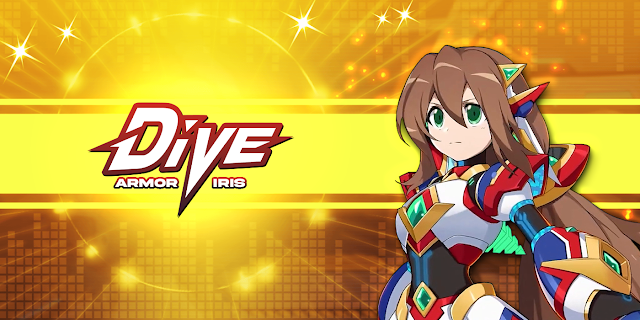 Her second active skill is Blinking Slash, an extremely quick dashing-slash strike. When used in the Arena, this skill allows players to teleport to the target's location while ignoring terrain.

In addition, this week will see the release of chapters 20-4 and 20-5 in the game's Story Mode. These new chapters will bring players closer to the conclusion of the current story arc, with the final chapter set to be released in the coming weeks. Look forward to it!