Is This the Rockman 30th Anniversary Logo? 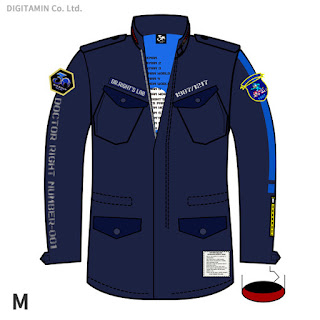 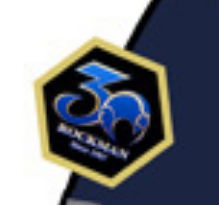 A product listing via Rakuten might've spoiled the official Rockman 30th anniversary logo ahead of this weekend's Tokyo Game Show panel. The logo can be seen on a patch on the left side of this commemorative jacket. It's tiny but we can make out certain details: the "0" is stylized after classic Rock's helmet and the slogan underneath reads "Since 1987". It's big improvement over the 25th anniversary logo, let me tell you.

The jacket itself is actually pretty neat. The inside is said to be lined with the titles of every entry in the classic series. It will ship later this December.

We'll have more 30th anniversary news on September 24th. Look forward to it but remember our mantra: no expectations, no disappointments.