The Saddest X & Zero Figure Ever, Now in Color 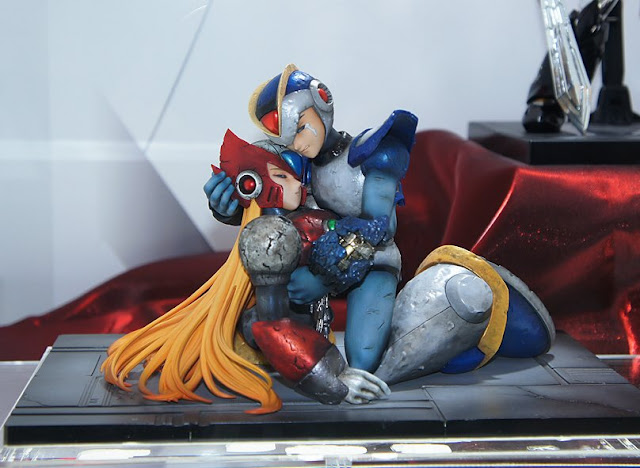 A battle-weary X cradling Zero's lifeless toros is an iconic moment from Yoshihiro Iwamato's Rockman X manga. A few months back it was announced the scene would become a figure courtesy of Amakuni; this weekend, at Wonder Fest, the figure appeared for the first time in color. 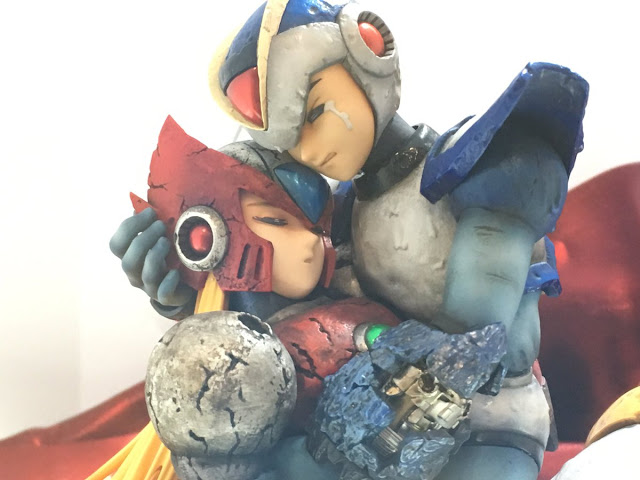 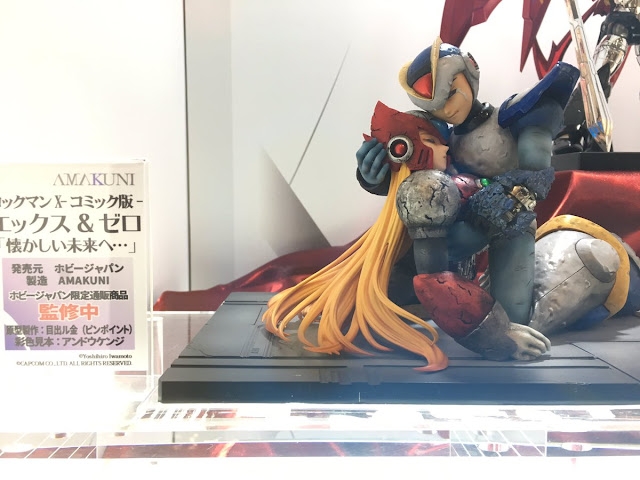 The detailing on this is simply astounding. Price remains to-be-determined but one can already assume it won't be cheap. When more information becomes available - i.e a release date - I'll be certain to update you!