Everything We Know About Mega Man in 2017 (So Far) 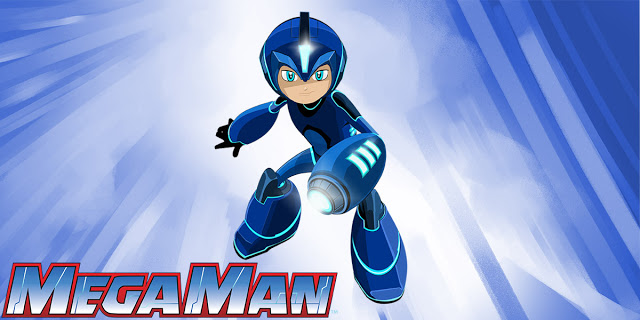 As Mega Man's 30th anniversary nears, let's take a look back at everything confirmed so far for 2017. After the jump, you'll find a brief description of each event with related posts.

At least one new Mega Man game for mobile phones is in production with an anticipated launch any time after April 2017 (note: the game was originally planned to launch BY March '17). Unlike Rockman Xover, the title is planned to launch in multiple countries in 2017. As of this writing, no information about the game's content exists.

This one is up in the air but it's something certainly on Capcom's radar. Back in March, Capcom launched a survey asking fans if they'd like to see more collections (a la Legacy Collection) and a hypothetical Mega Man 11. The results of the poll remain private, but with the franchise's 30th anniversary in full-swing soon, perhaps we'll learn a little more?

6) Ports of all six NES/Famicom games on mobile

Everything that's not a video game coming in 2017 includes...

I'll try to keep this post updated with news as it comes in. For now, this is 2017. I'm cautiously optimistic about the year ahead. I don't think it's possible to please everyone, but I'm sure we'll seeing some interesting things develop over the next 12-months.
Posted by Protodude at 12:12 PM