All Six Rockman Famicom Games Coming to Mobile in 2017 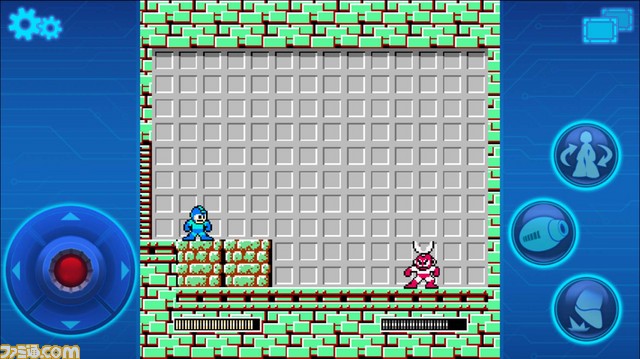 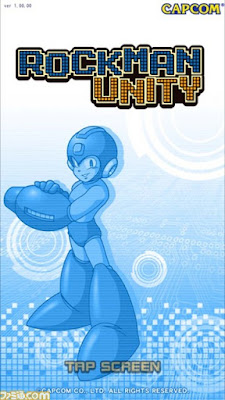 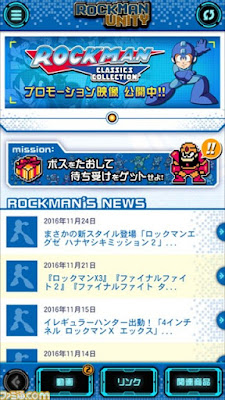 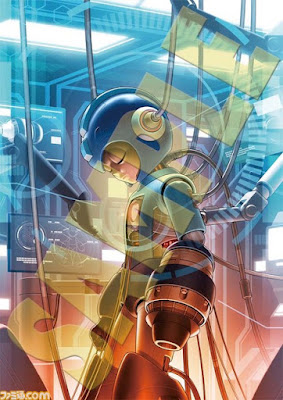 Each game can be synced with the newly released free Rockman Unity app, a news-feed of Rockman Unity in application form. By completing certain missions in Rockman 1 to 6, you can unlock monthly rewards. For example, you can win exclusive lock screen wallpaper (pictured right) by defeating Rockman 1 Robot Masters within a certain time. I may be mistaken, but that piece looks like Shinkiro's handiwork.

So far, both the Rockman Unity app and ports are exclusive to Japan. Only time will tell if Capcom US chooses to bring 'em stateside. I'd be surprised if they passed the opportunity up, though; having all six games on mobile is a great way to target new players.

Also, I must emphasize these ports and Unity app are not the 2017 mobile Rockman game. That title, whatever it is, is expected to launch sometime after April 2017.