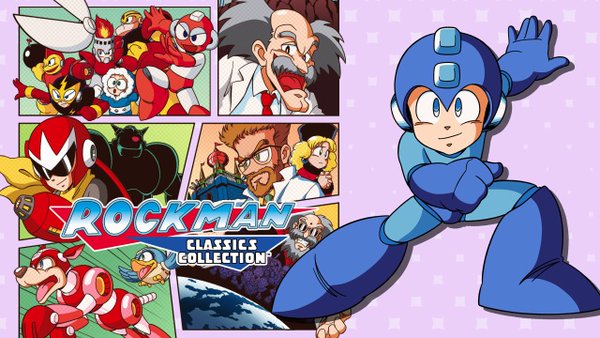 Rockman Classics Collection is off to an alright start in Japan. For the week of February 22nd through the 28th, RCC debuted at #2 with 23,942 units sold. The game is second only to Kamen Rider: Battride War Genesis.

Of note, this data only covers the physical Nintendo 3DS version (digital eShop sales and E-Capcom shipments are not calculated) which launched on February 25th. The game is not currently available on PS4, Xbox One or PC in Japan. For those curious, the previous physical Mega Man game available in the region, Zero Collection, debuted at #4 with 21,736 units in June 2010.

Looking at past Media Create data, rarely do we see Mega Man games rise after launch. RCC will drop next week, that much we can expect. I'd wager we'll see another 5K-10K. All in all, its charting better than I expected.

UPDATE: Data from Dengenki indicates RCC sold through 50% of its initially shipment during the first three days on sale. In other words, Capcom shipped a little over 40,000 units to retail, half of which sold. Not bad.

Source: 4Gamer, Media Create, NeoGAF
Posted by Protodude at 10:14 AM