Directed by JD Buzz, "Maverick Hunter X" promises to deliver big spectacle and a high degree of polish. We haven't seen a Mega Man production quite like this.


Based on the small glimpses of footage provided, the film appears to center on the Maverick uprising before the events of X1. The human-to-Reploid ratio leaves one to wonder where our titular Maverick Hunter is. Could this be a reinterpretation from the humans perspective? How will Reploids and humans interact? An interesting premise (one not fully explored in the games) if true.

Here's a few production stills from the film's Facebook. It's largely hinted Reploids will be mo-capped in some capacity: 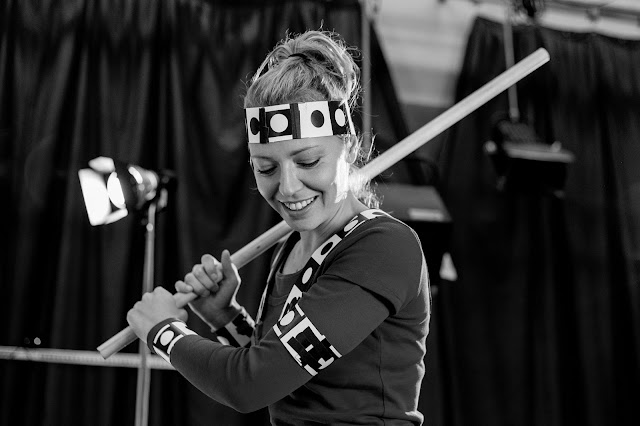 "It's not X you should worry about -- it's me!!" Can You guess the character based off the quote?" 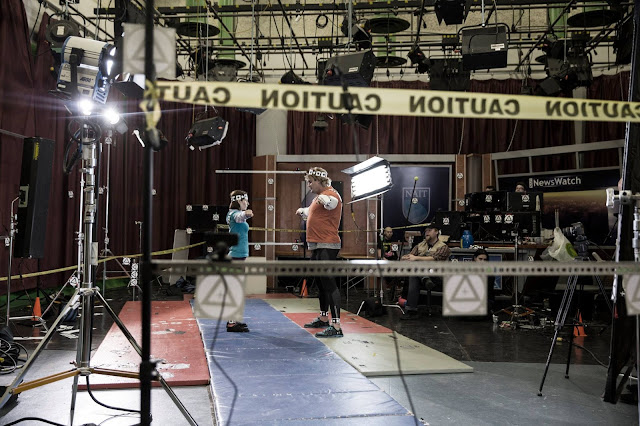 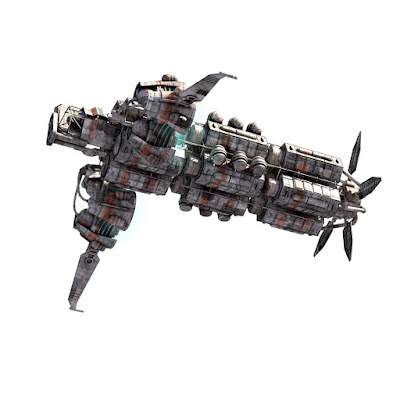 For more information, check out the film's official Facebook page here. I've been told a second teaser is in the works. It won't be too long before you see it!
Posted by Protodude at 10:24 PM