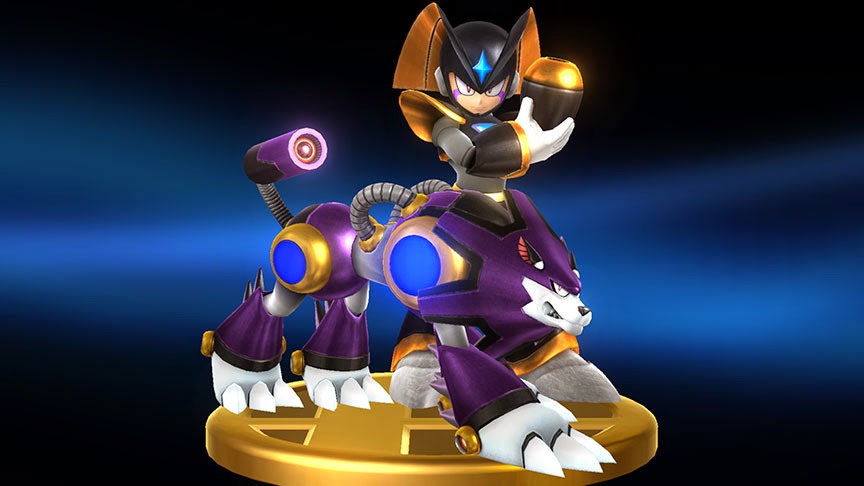 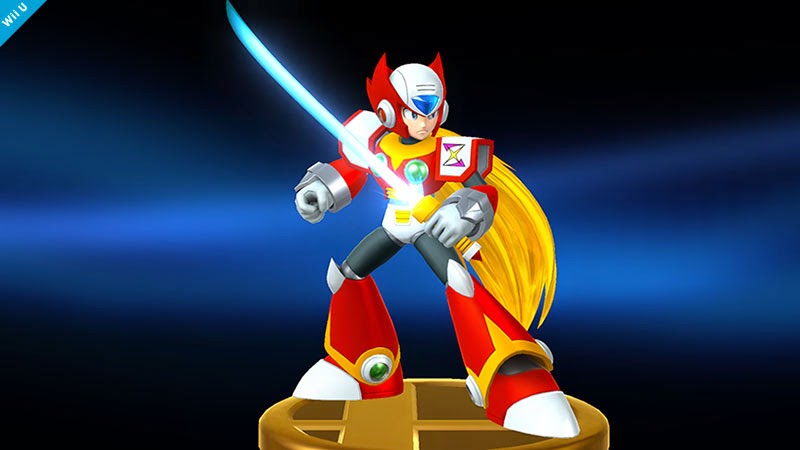 By way of the Director's Room Miiverse, Super Smash Bros. director Masahiro Sakurai confirmed not one, but four Mega Man trophies for the Wii U version: Bass (with Treble), Zero, Roll and Proto Man. He writes:

"Pic of the day. Here's Bass, a trophy for the Wii U version!! When I first saw this, I was really surprised by the quality of this trophy and Treble's presence. Even though this will only appear as a trophy, this was made from the ground up. Designers really are amazing."


Sakurai adds, "Zero's here too!! There are also trophies of Roll and Proto Man." He didn't specify which version of Roll/Proto Man, though. My bet's classic series... but, hey, you never know!

Source: Director's Room
Posted by Protodude at 12:40 AM