Though Mega Man Universe was cancelled three years ago, traces of its development still linger on the net. Gameplay, images, music, and now there's this: a patent for the game's stage editor and its subsequent sharing features.

According to the patent, Tobuto Dezaki -- known for his work on Haunting Ground, Breath of Fire IV and Tech Romancer -- designed Mega Man Universe's stage editor. This was intended to be a core component to the game, expanding on the tools previously introduced in Mega Man Powered Up. For example, Universe would have allowed creators to adjust enemy behavior, their movement patterns and how much damage they dealt to the player.

Further, the patent sheds new light on a quality assurance system, once designed to deter impossible to beat stages. Mega Man Universe required players to actually beat their homemade stage before sharing it online. If the stage cannot be cleared by the creator, the game would prevent it from being distributed to other players. "Insta-death" stages, like those that flooded Powered Up's network, would no longer be an issue.

To further deter the distribution of impossible stages, in-game currency would have been rewarded to creators that abide by good stage design ethics. This would have nabbed you a batch of items and abilities to be used in-game. The document is mum on specifics, though, leaving us to read between the lines.

There's a whole bunch of other features detailed in the patent, which you can find right here. It's an interesting, albeit lengthy read. For a simpler outline of the how all this stuff works, hit the jump below for official diagrams and images. 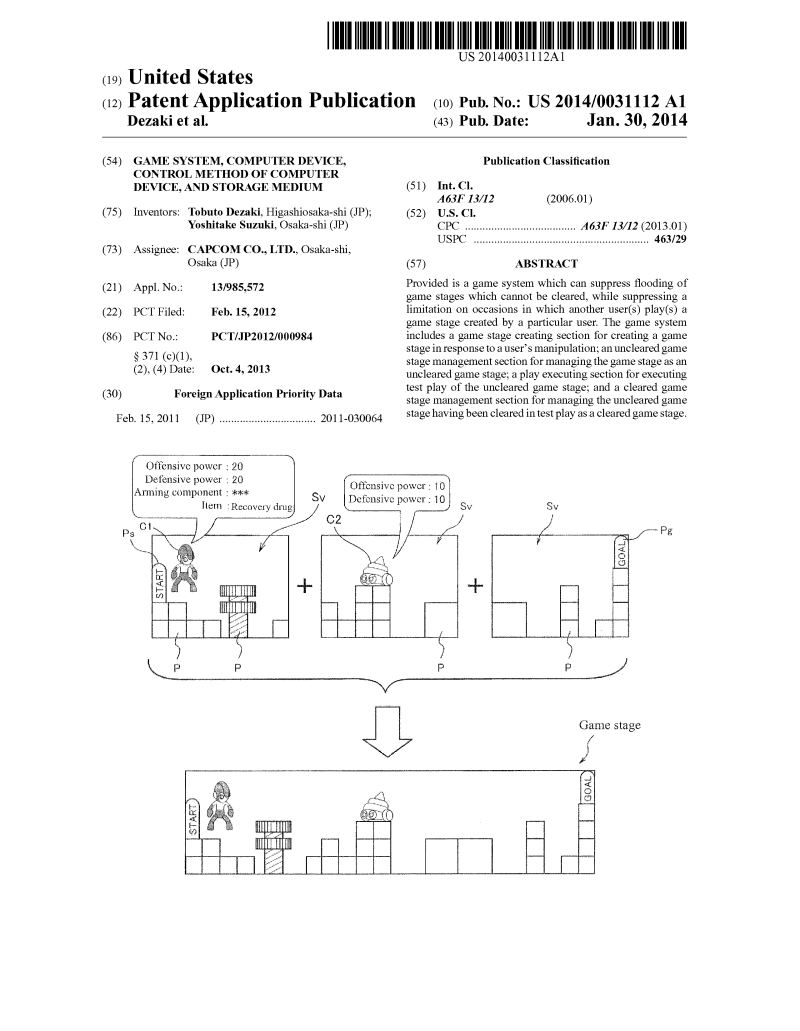 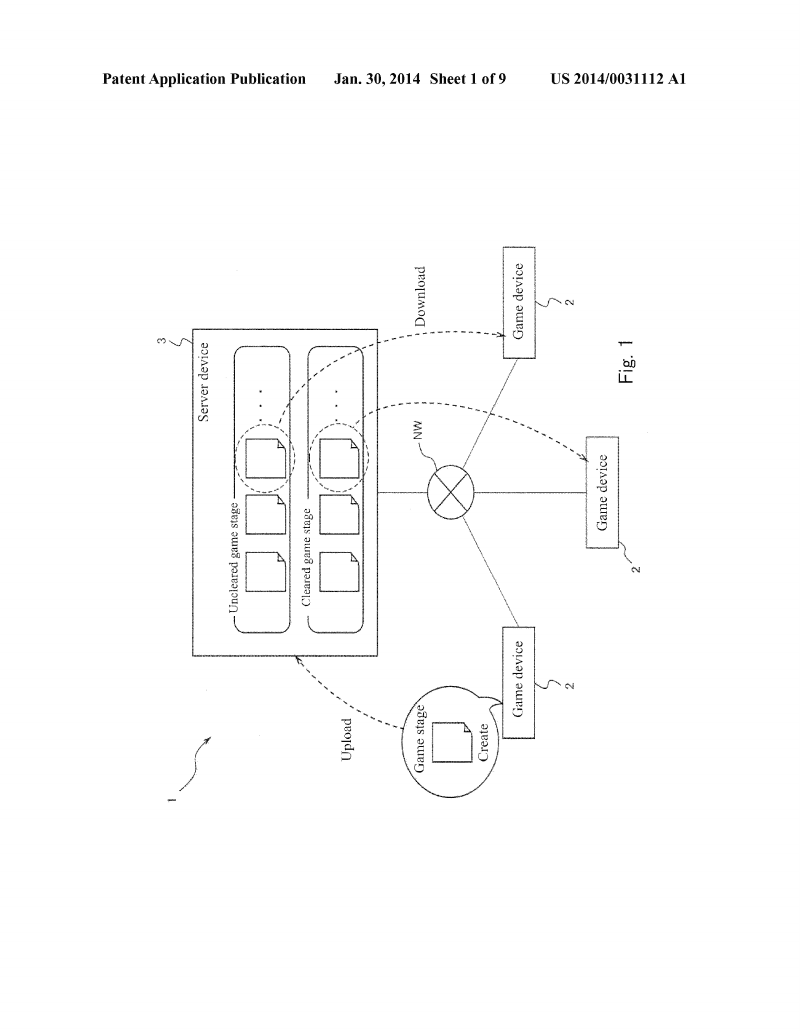 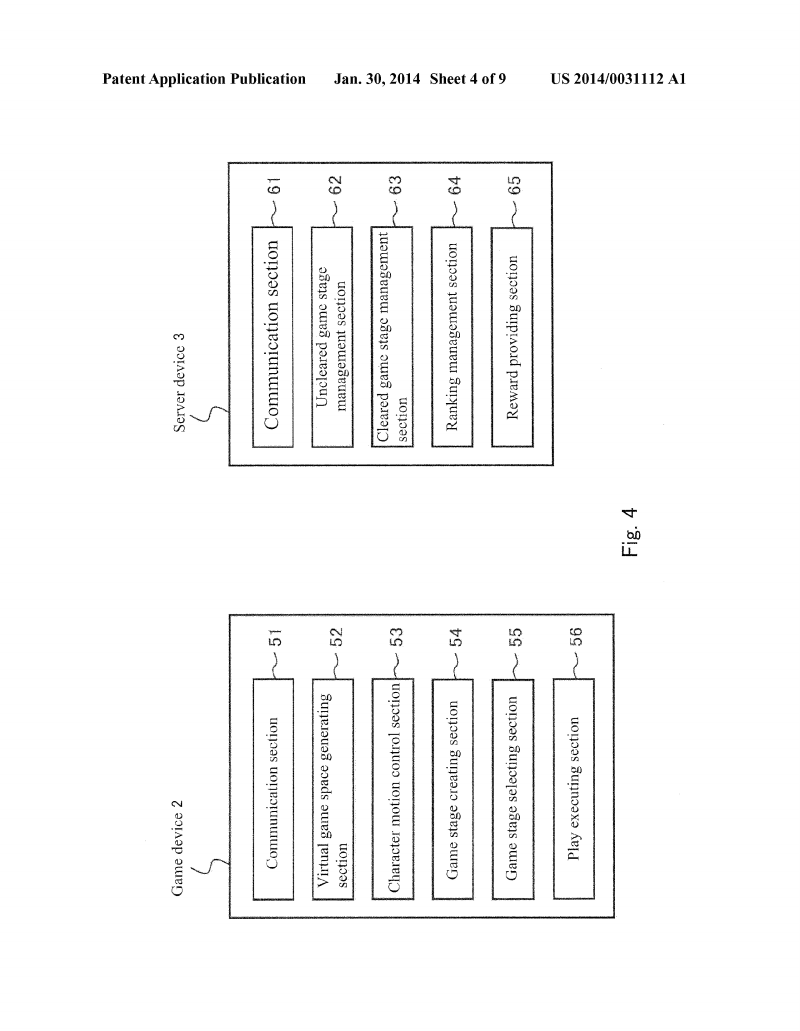 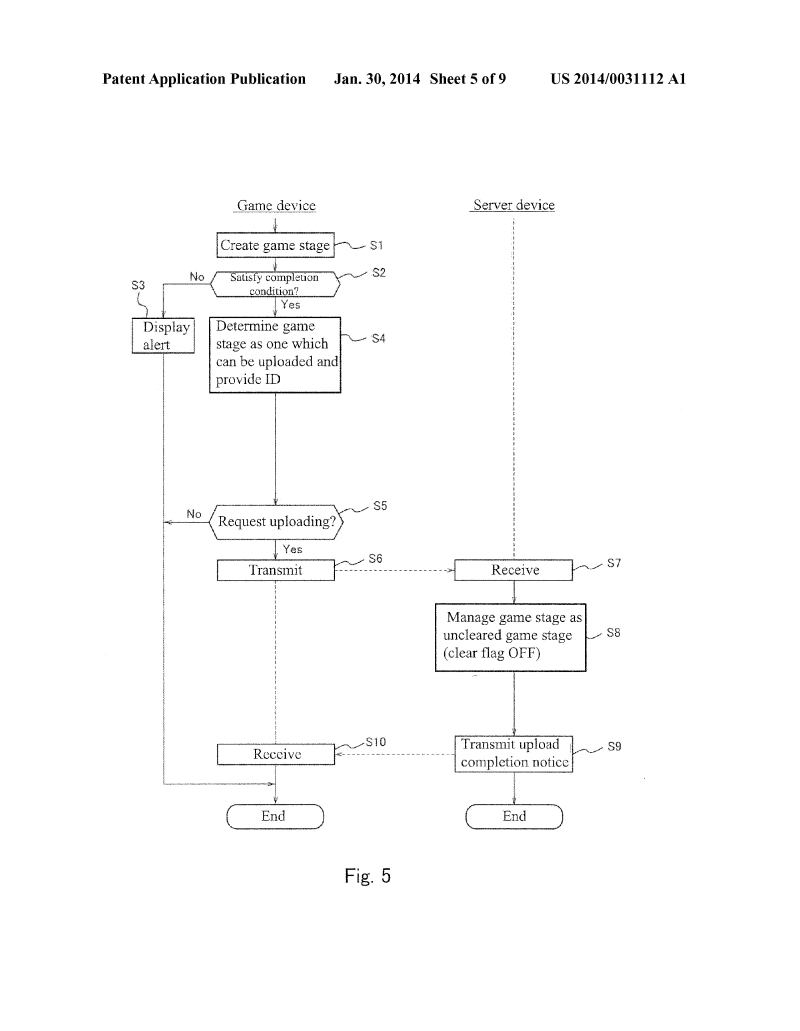 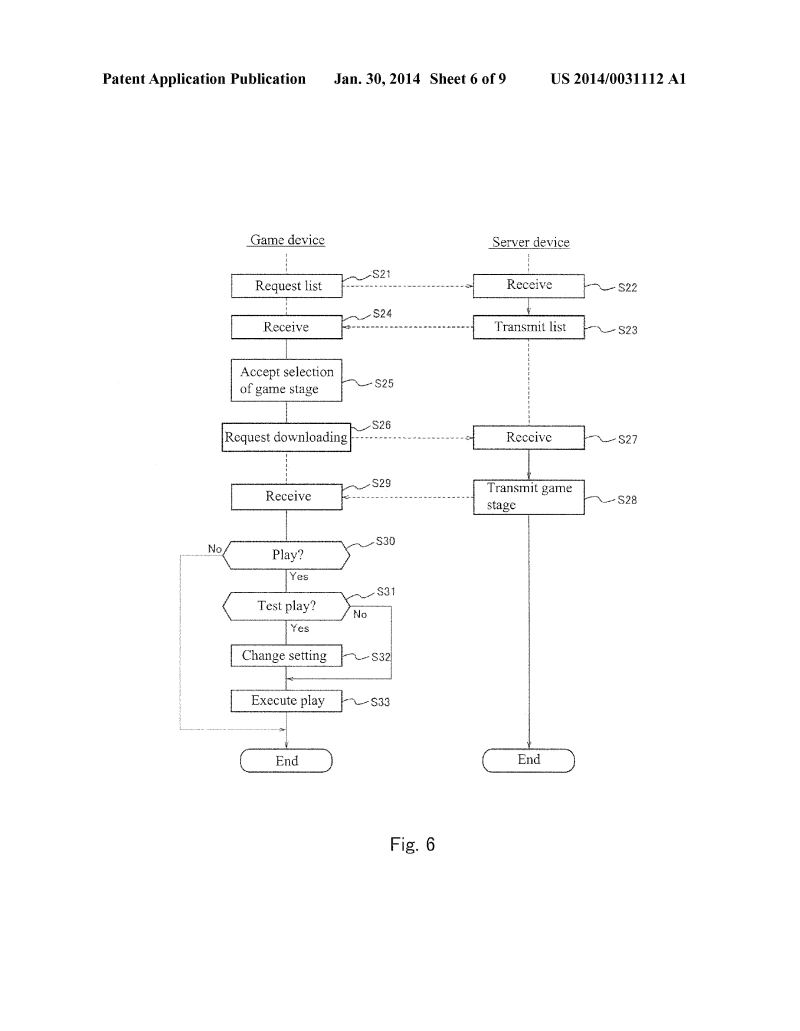 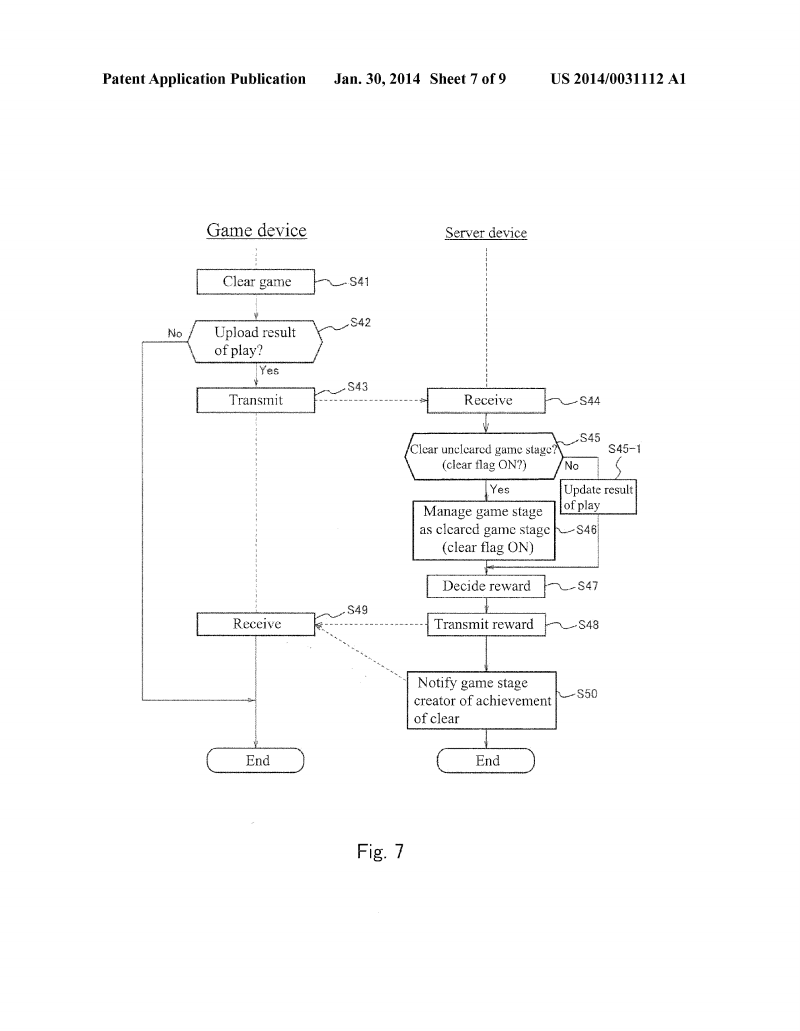 Posted by Protodude at 9:09 PM