PocketStation is Back on Vita, Rockman Complete Works Compatible 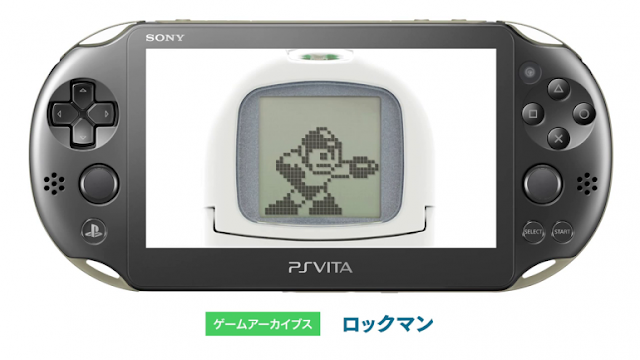 Sony Computer Entertainment recently teased the return of the PocketStation, and today they delivered. The PocketStation, a memory card peripheral which acted much like the Dreamcast's VMU cards, is back as a free app for PlayStation Vita. At present, it's only available to PS Plus users in Japan.

Why is this Mega Man-related? As you may well already know, the original PlayStation saw numerous Rockman releases in Japan which never made their way stateside, and among those releases were the six Rockman Complete Works titles. Used in conjunction with the later Complete Works games, players could send their Blue Bomber to the PocketStation and train him on-the-go in a mode dubbed "Pock Rock." By completing various micro-games, Rockman would be awarded with additional max health, increased running speed, and a more powerful buster. Alternatively, the PocketStation could increase the stats of the Robot Masters in the games so that they would offer a more significant challenge.

Among other titles, the Vita PocketStation app will work with the PSN versions of Rockman 1-6. Unfortunately there's no word on a worldwide release. However, the original peripheral did work with some compatible English titles... so maybe we shouldn't count it out yet? We'll keep an ear out, I suppose.

It's really too bad The Misadventures of Tron Bonne isn't on PSN -- those PockeStation minigames are amazingly adorable.