Where Are the Virtual Console Game Boy Mega Man Games? 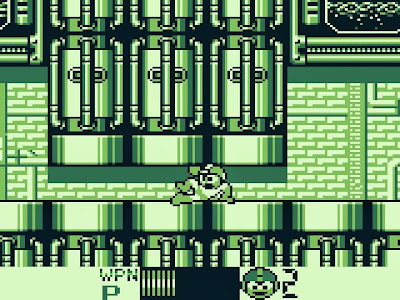 The 3DS Virtual Console in North America and Europe are still without the previously announced Game Boy Mega Man titles. In Japan, meanwhile, 3DS owners are readying wallets for Rockman World 4. So, what's the hold up?

Capcom Unity's Brett Elston took to the Ask Capcom forums to field this very question. While no specific release dates could be given, Brett wants everyone to bear a few things in mind. He writes:

"Alas no concrete date set yet, but I'm looped into the process and it is moving forward. Couple things to keep in mind with this:

1 - I wanted to get the word out really early on this since it was cool news. The downside is that means a longer wait, primarily because...

2 - These are just a handful of titles in Nintendo's busy VC schedule. There are new titles releasing each week so that means a bit of a bottleneck. We basically announced these games as soon as it was possible to do so, which means anything already in the pipeline is ahead of all six MM GB titles.

MMII~V, Xtreme and Xtreme 2 are all coming. MMX2 (SNES) is a likely candidate given that it was on Wii's VC, but no update just yet."


In short, the ball's in Nintendo's court. In the meantime we'll keep an ear to the ground and wait for the good word. Stay tuned!