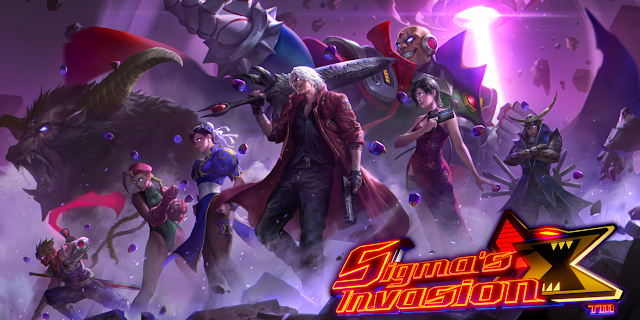 Teppen starts strong next year with the new card pack Sigma's Invasion. The pack puts Sigma front and center as his plan for humanity's annihilation enters its final stage in the last chapter of the "Echoes of the Lost Civilization" trilogy.
The card pack comes loaded with a lot of Mega Man X-themed cards and a few surprises. You can check out the announcement trailer after the break!

Spectacular trailer, isn't it? This could easily be one of the best card packs when it comes to Mega Man X-themed cards only next to the Haunted By Memories card pack that introduced Zero as a hero.

The card pack will go live on January 5th with supplemental cards coming to the game on February. 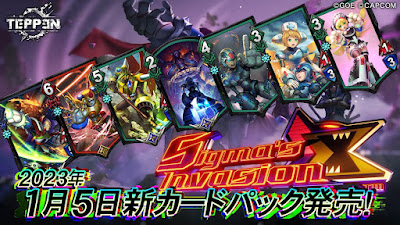 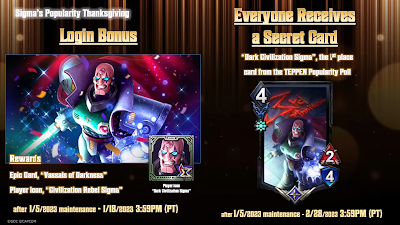 Worth noting, this is Massimo's debut in Teppen and joins other members of the Mega Man X Command Mission cast like Spider, Marino and Dr. Psyche to name a few.

Further, the design of the winning card from the popularity poll was revealed during the Teppen Awards ceremony. It will be distributed alongside a player icon on January 5 to all players.

You can learn more about this new card pack here!