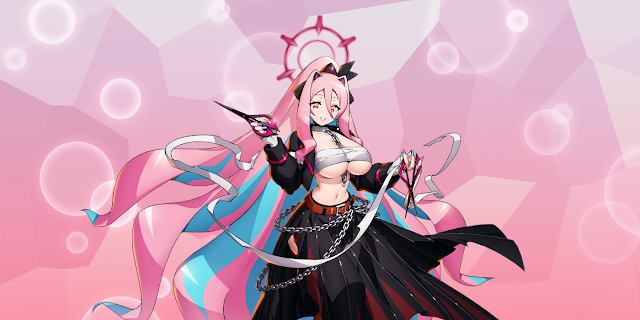 Following a maintenance period earlier today, Rockman X DiVE players were greeted with an even sign-in reward screen which featured an unannounced alternate costume for Eratoeir.

Eratoeir also makes an appearance in the "Attack of the Thugs" event main screen. She'll also appear in the "Fighting is Justice" card alongside Gangsta Boy Sigma. It can be obtained by playing the event stage.

Pending an official announcement from Capcom Taiwan, there really isn't much else to say here. Keep your eyes peeled to their social media accounts next Monday for the reveal trailer. In the meantime, you can see Eratoeir's full art after the jump below! 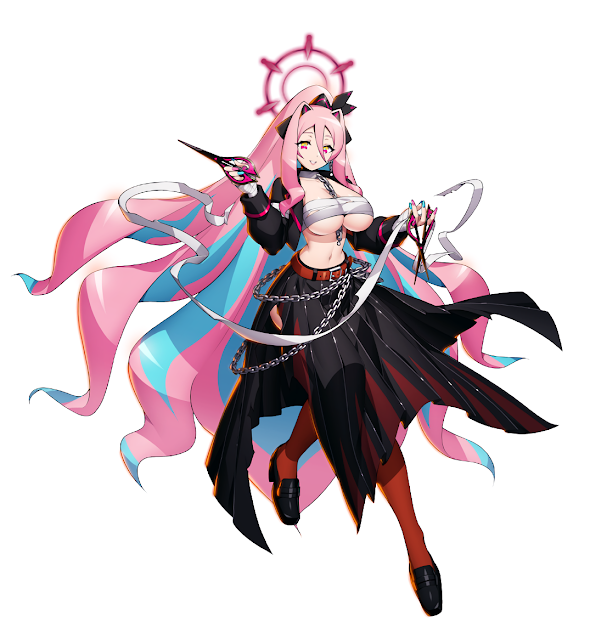