Team Shachi's "Rockman 20XX" Game is Getting a Physical Release... Sort Of

Earlier in 2019, Capcom partnered with Japanese idol group Team Shachi for a special Rockman collaboration. The crossover spawned concerts, an album and, perhaps most noteworthy of all, an official Team Shachi x Rockman game called "Rockman 20XX". In it, the Shachi girls are turned into super robots in order to save an old, wheelchair-bound Rockman, Roll and Blues from a diabolical virus. You can check it out here.

The game proved to be so popular that, as announced by members of Team Shachi on livestream, it will be released on an actual Famicom cartridge!... but not really.


Bear with me on this one, folks. 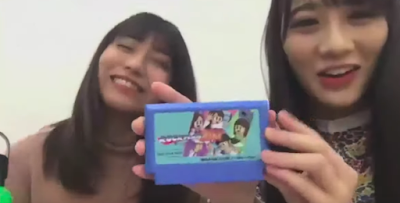 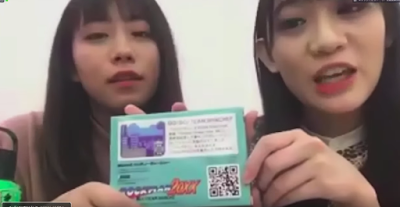 Spiderwebs, makers of the replica Rockman 2 and Rockman X cartridge phone chargers, are developing a Rockman 20XX-inspired Famicom cartridge charger (a "BGAME CHARGER", as they call it). Although designed to look like a real Famicom cartridge, it doesn't actual work. Instead, the charger comes with a QR code printed on the packing that, when scanned, will take you directly the Rockman 20XX website to play the game.

It's a cute little commodity, no?

At the moment, there's no word on when or where fans can pick this guy up. I will say, though, that unlike the previous Rockman-themed chargers, this one isn't meant for mass distribution. It's going to be a limited release for sure.

We'll just have to wait for more details to be announced. Stay tuned!