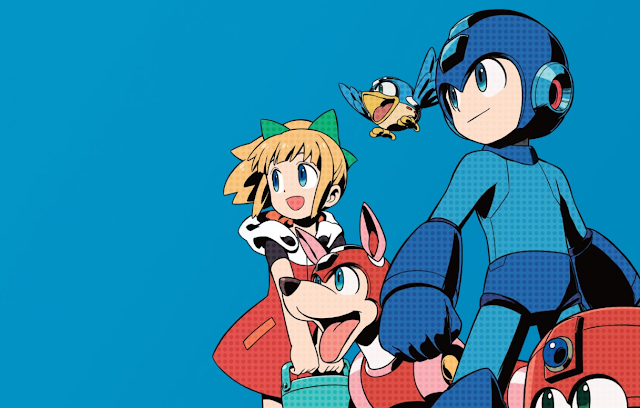 Chernin Entertainment, the production company behind the live-action Mega Man film, has signed a first-look deal with Netflix, reports Deadline. Although terms of the multi-year pact were not disclosed, it's largely implied Netflix will become the exclusive home of future Chernin Entertainment projects... Mega Man included.

The live-action Mega Man movie was originally slated to be distributed by 20th Century Fox. Earlier this year, however, Chernin Entertainment part ways the company after it was absorbed by Disney. Chernin were able to retain the rights to 80-plus film projects it had in development at 20th Century Fox.

Mega Man will be directed by Henry Joost, produced by Masi Oka and written by Mattson Tomlin, the co-writer of Matt Reeve's The Batman (2021). As the film is currently in pre-production, there are no details on story, cast or a release date.