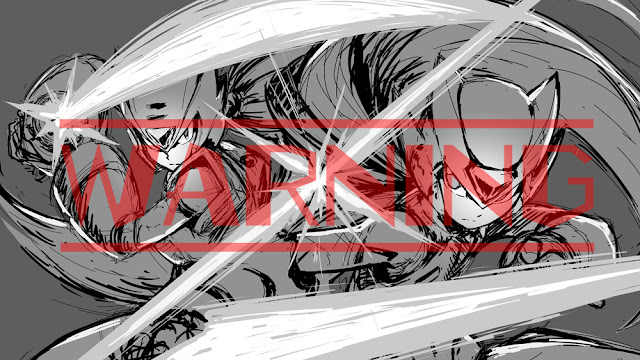 Both Tsuchiya and Rockman Unity aren't saying what the piece is for, though. On Twitter, Tsuchiya told fans to "please wait for details from the official community!" and Ucchy says "where the finished version will be released will be revealed at a later date!" In other words, we don't know what this will be used for.

So, we've got some speculating to do. The layout of the "Z" insignia in the center is pretty similar to the design on the Mega Man Zero/ZX Legacy Collection. It could very well be related to that. There's also the possability this will appear on merchandise – a print, wallpapers, acrylic stands. We don't have too much information to go by right now, unfortunately. What do you think?