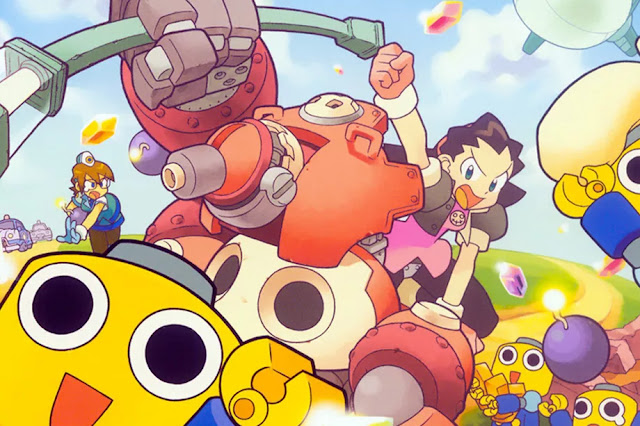 Some not-so-great news coming out from Japan this evening. According to Rockman Unity, Four PSOne Classic titles – Rockman 8, Rockman X4, Rockman X5 and Tron Ni Kobun (better known as The Misadventures of Tron Bonne in the west) are being discontinued from the Japanese PlayStation Store in a matter of weeks. All four titles will leave the service on December 13th, 2019.

Tron Ni Kobun is, sadly, the odd one out. There is *no* other official method to purchase and download the game in Japan. The Japanese version of the game is also the only way to play the PocketStation Kobun mini-games legitimately, too. I suppose this truly furthers the need for a hypothetical Rockman DASH/Mega Man Legends Collection.

We'll let you know if more news develops on this front. For now, keep your fingers crossed that Tron Bonne STAYS on the US and PAL PlayStation Stores!