Mega Man 11 on Switch is the #5 Top Grossing Game of the Month (Physical, U.S) 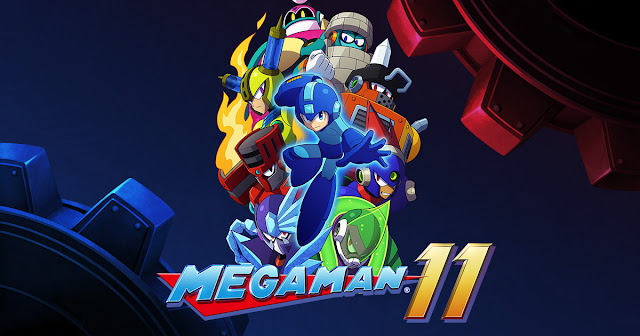 Industry tracking firm The NPD Group have released the latest charts for the month of September and, lo and behold, Mega Man 11 on Nintendo Switch came out fairly strong. (Note: despite going on sale in early October, Mega Man 11 was included in the September NPD because it launched right before the NPD cut-off date on October 6th.)

Based on five days of data, physical sales of the Nintendo Switch version launched Mega Man 11 to the #5 spot of top grossing games of the month, right behind The Legend of Zelda: Breath of the Wild, Super Mario Odyssey, Mario Kart 8 Deluxe, and Super Mario Party. Do note that these charts reflect dollars sold, not number of units sold.

Its worth pointing out that Mega Man 11 did not chart on the top 20 selling games overall. Still, the fact that the physical Nintendo Switch version generated enough revenue to be tracked by The NPD Group is an accomplishment in itself. The last time a Mega Man game tracked on NPD charts was back in 2003 with Mega Man Network Transmission.

Remember, The NPD Group do not track digital sales. It's very likely Mega Man 11 is faring well on the eShop, among other digital storefronts. We don't have any official data on that area, although the Steam version is said to have sold somewhere between 20,000 and 50,000 copies.

Overall, I believe the game is doing just fine. Always keep in mind that Mega Man 11 was a smaller budget project for Capcom. The game doesn't need to sell millions of copies to turn a profit. I do imagine, though, that there is a certain number Capom want the game to hit to be considered a success. Let's hope it can get there!