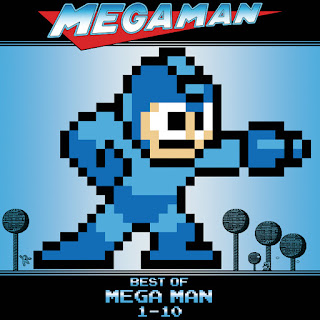 Remember that Best of Mega Man vinyl by SpaceLab9? It looks like it had a bit of a delay and for good reason: classic series boss LP variants are in the works and SpaceLab9 needs you to vote on your favorite. 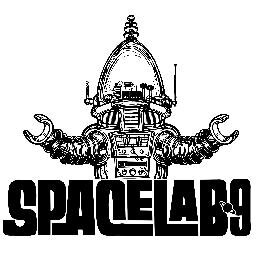 One of the most iconic franchises in the world of video
games, Capcom’s MEGA MAN, gets ready to make its official vinyl debut care
of SPACELAB9. Ever since 1987 when the “blue bomber” first appeared on the
Nintendo Entertainment System, fans have been drawn to the high octane
action and colorful cast of villains unleashed by the sinister Dr Wily –
not to mention some of the most iconic and memorable musical moments in
the history of console gaming.  Featuring music from Capcom’s hit 8-bit
franchise spanning from 1987 to 2010, the MEGA MAN: BEST OF MEGA MAN 1-10
Deluxe LP features 22 tracks hand-picked by the Capcom Sound Team
themselves.

In a unique twist, SPACELAB9 has invited fans to decide, via social media
poll, which of their favorite level bosses will get their own colored
vinyl variant. The poll enables fans to vote for up to four of their
favorite bosses including Cutman, Elecman, Metalman, Snakeman, Skullman,
Crystalman, Blizzardman, Flameman, Cloudman, Galaxyman, Nitroman,
Commandoman, and Strikeman. Fans can cast their votes on Tumblr at:
http://spacelab9.tumblr.com/post/120825878403/function-var-opst or
directly from SPACELAB9.com at http://www.spacelab9.com/poll/

Track listing is as follows: