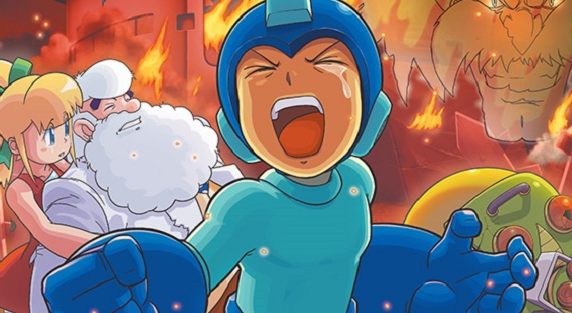 As reported by ComicBook.com, Archie's Mega Man comic is going on an indefinite hiatus following a final story arc beginning with Mega Man #53. It may not be permanent, says Archie Action editor Vincent Lovallo, but things are certainly powering down later this year. 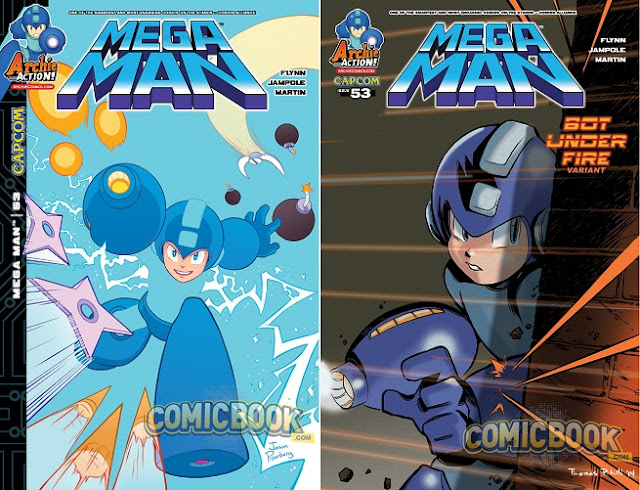 "We are currently wrapping up the “Worlds Unite” crossover, which ties into our Mega Man, Sonic the Hedgehog, Sonic Universe and Sonic Boom comic series, writes Lovallo. "We’ll only be scratching the surface of the next major Mega Man storyline after that, we figured now is the right time before we dive deep into that plot."

Lovallo then goes on to allude the decision came from Archie themselves, not Capcom:

"We have a great relationship with both Capcom and Sega. We’ve been working with Sega for the past 20+ years and Capcom for almost five now. Capcom is very understanding of our decisions and we are both looking forward to working on future projects and collaborations."

The solicitation for issue #53 reads:

"The BLUE BOMBER is BACK from the events of "Worlds Unite" and is ready to fight for justice! That's all well and good, if there was actually someone to fight! In "Blue Shift," peace has finally come to Mega Man’s life—but is that a bad thing? Could it be possible that our super fighting robot has come to actually love the battles he was once so opposed to? Meanwhile, Dr. Wily plots something sinister from the shadows, reaching an even newer low for the mad doctor! It’s an extended curtain call as we come to the end of the Mega Man series! Featuring cover art from Jason Piperberg and a BOT UNDER FIRE variant from superstar Thomas Pitilli!"

A few ups and downs aside, this had a really great run. Sad to see it go, really!

Thanks for the tip, BlesDriverBuster.
Posted by Protodude at 3:24 PM