How to Unlock Extra Content in Battle Network 4 Virtual Console 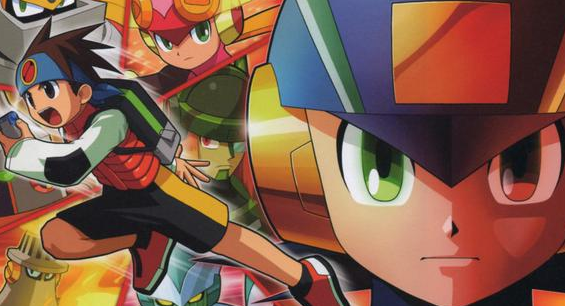 Mega Man Battle Network 4 Red Sun and Blue Moon have arrived on the North American Wii U Virtual Console. For the completionist out there, here's a couple tips on getting the most from these ports.


On the flip side, Mega Man Zero 3's Battle Network 4 connectivity is not supported on Wii U. It was a neat feature that allowed you to fight Battle Network viruses in Cyber Space. Kind of a shame they didn't create a button combination to unlock it here.

Anyway, there you go. We'll likely be seeing more button combos to access hidden boss battles in the Virtual Console versions of MMBN5 and BN6, too.
Posted by Protodude at 3:24 PM