Check out the Mega Man Legends Fan-Game for Oculus Rift 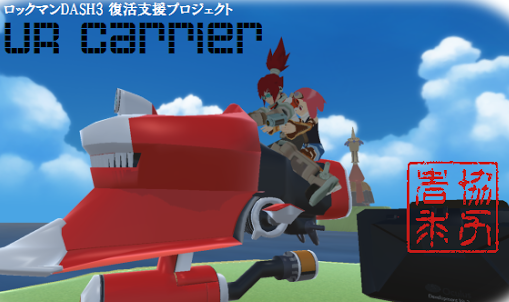 "VR DASH" is an experimental Mega Man Legends 3-inspired project designed for Oculus Rift. The game hopes to put players in the shoes of Barrett and Aero and become, what could very well be, the first VR Mega Man fan-game.


Development of the game is split into two segments. The first visual demo, VR CARRIER, has players riding with Barrett on a Sky Carrier: 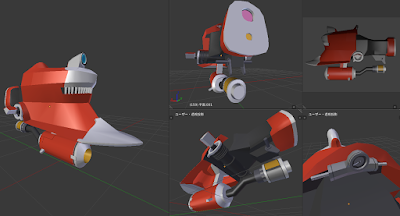 The second portion of the game, "Treasure of Sky Pirates", is a bit more action-oriented. There's actually a demo up for grabs on Oculus Share. Visually, it has a long ways to go: 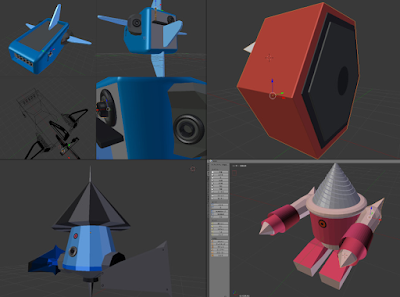 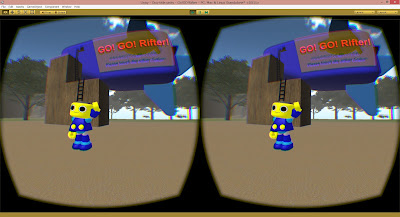 More images and video clips can be found at the developer's blog here. It should be interesting to see how this turns out. If you've got the proper tools, feel free to grab the demo above!
Posted by Protodude at 3:53 PM