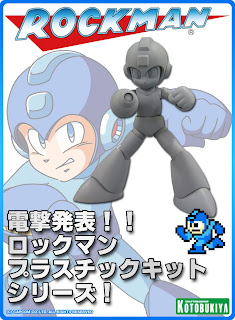 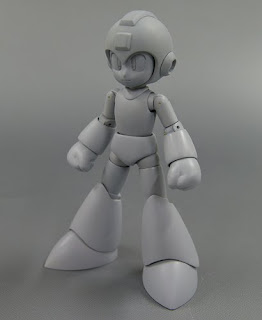 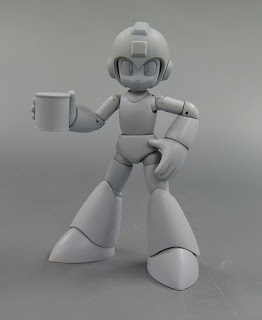 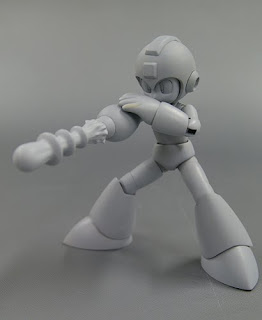 Kotobukyia has published a site devoted solely to their upcoming Rockman plamo figure, which features a much greater look at the detail and accessories the figure has to offer. As previously reported, the 1/10 scale figure will include a couple accessories such as interchangeable buster shots and an E-Tank. An image of the figure's "normal buster" shot has also surfaced, which you can view here.

Capcom's looking to release the figure later this fall, with pricing and a specific release date unannounced.