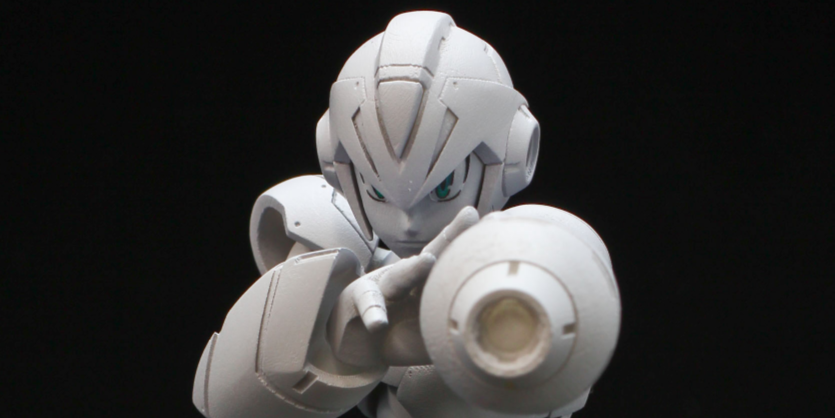 April 1st, 2014. Ucchy of Rockman Unity teased fans with a unique Mega Man X figure designed by Keisuke Mizuno (of Maverick Hunter and Powered Up fame), which presented a unique take on X's iconic design. It was considered to be an April Fools day joke at the time, but certain parties took note of your enthusiasm - a vocal desire to see this thing realized.

You may recall at the beginning of the summer I asked if you were interested in a certain Mega Man X figure. Well I've got good news: Mizuno's Mega Man X is happening. This is going to be an actual thing and you helped green-light it. Pat yourself on the back because the prototype looks magnificent.

Read on for our exclusive first look after the break! 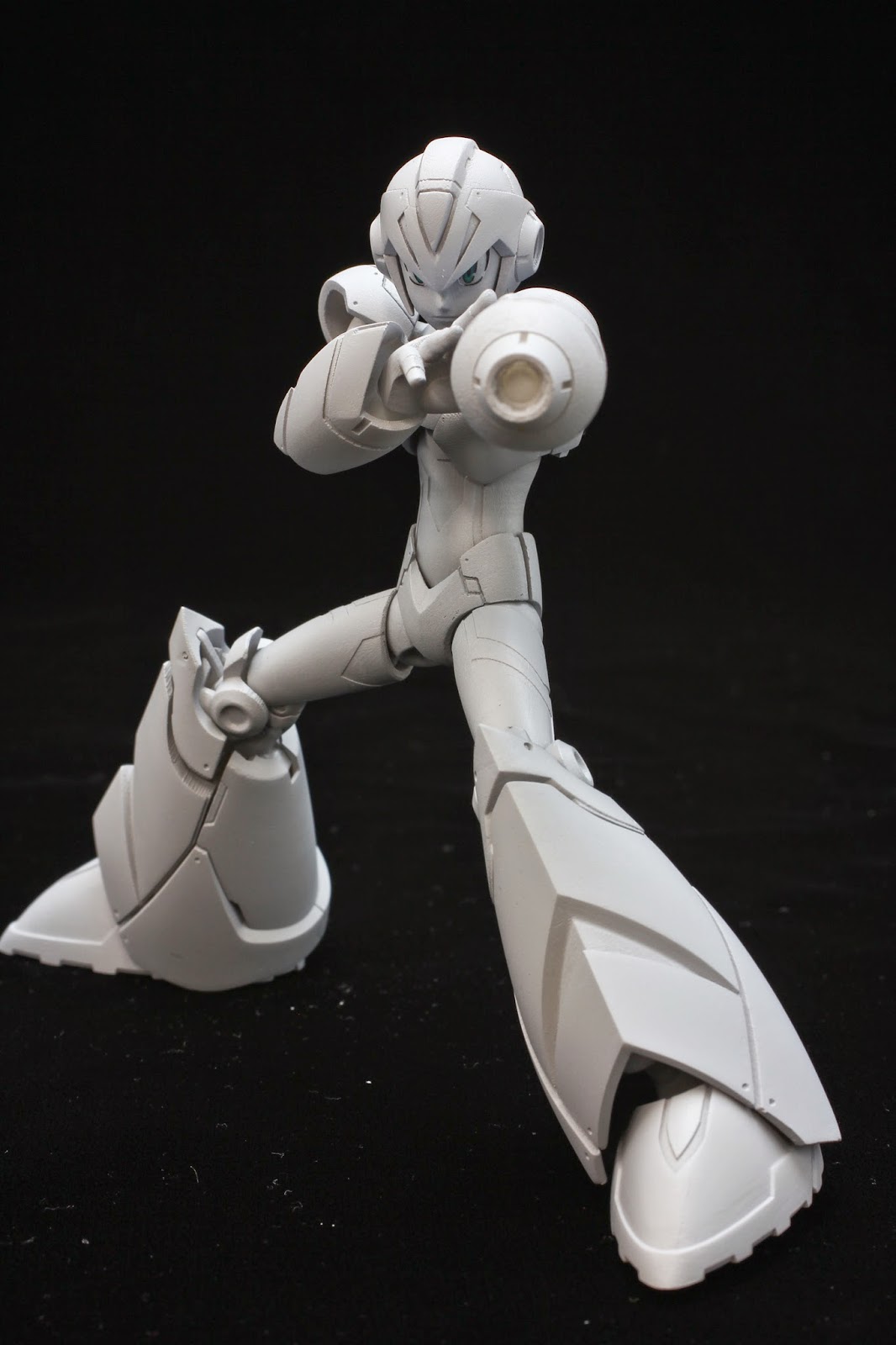 The original art for comparison: As promised, here's the first details:


There are plans to have a Kickstarter next month to help fund the tooling costs for the figure (it will be made regardless). Those plans are still being hammered out, but you can keep tabs on future updates via TruForce's official Twitter and Facebook. We'll keep you posted too, of course!

Please feel free to send feedback in the comments
Posted by Protodude at 11:00 AM