Starting today a new line-up of T-Shirts with designs inspired by the classic character designs by Keiji Inafune for the first Rockman game can be preordered at E-Capcom. All the details after the break! 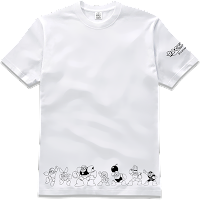 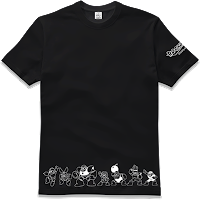 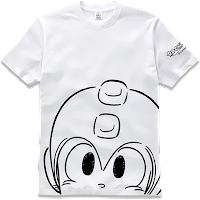 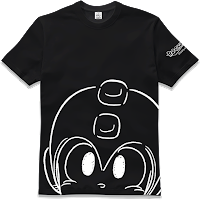 Available in black & white and sizes from S to XL for 4,104 yen, these guys are roughly 34€ or $38 each. Preorders are open until August 26th and they will be delivered during October of this year. If you have the means to do so, you can preorder them here. Remember, E-Capcom only ship inside Japan. If you want 'em, you'll either have to use a proxy service (such as Nin Nin Game) or wait until any of the usual video game import stores stock them. 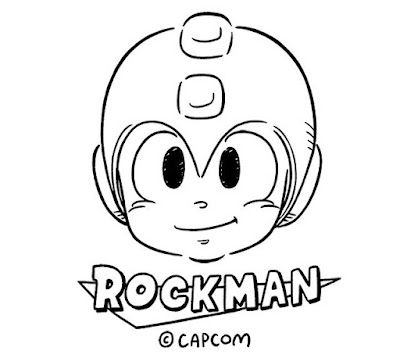 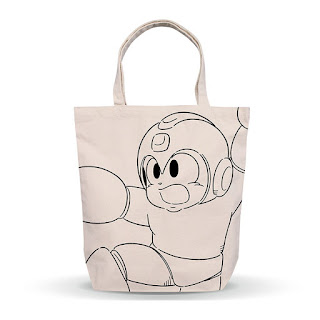 Some of you may remember the artwork of Mega Man jumping, it was used for the design of a tote bag that came alongside the Rockman 30th Anniversary Illustration Book released early this year. It's really cool to see there's not only more to this image but other designs as well!
Posted by Reploid21XX at 7:14 AM