A Couple Updates About the New Mega Man Cartoon 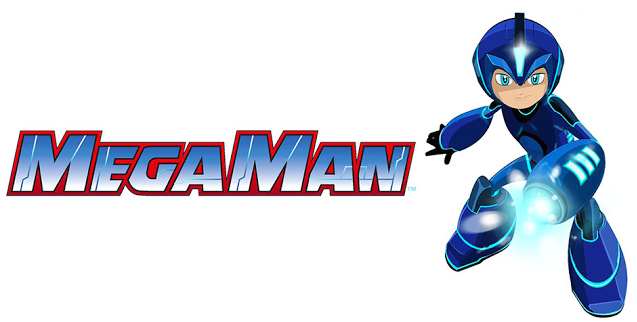 Yesterday I posted some footage from the 2017 Mega Man animated series. Today I had to take it down. I'd like to go into a little more detail on that.
What you saw was not final footage. A member of Dentsu Entertainment informed me the clip was from internal animation tests by the folks at Film Roman LLC. That footage was not intended for public viewing, so it had to be removed. I've also been informed Mega Man's look is still very much evolving. The Mega Man depicted in the clip is not representative of the final product.

Further, contrary to early reports, the show is not guaranteed to air on Disney XD. We'll have more information on that front as it becomes available.

Dentsu Entertainment would like to express their thanks for your continued patience, passion and support. They hope to have some big news to announce soon.

As always, stay tuned!
Posted by Protodude at 9:19 PM