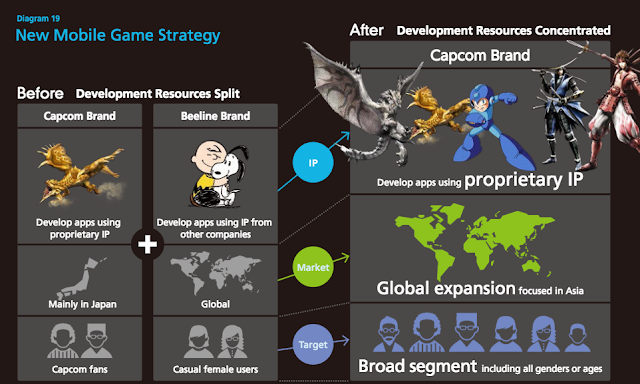 According to a new annual report released today, Capcom are aiming to release new mobile software based on Mega Man - in addition to Monster Hunter and Sengoku Basara - next fiscal year starting April 2017. At least four titles from these brands are currently in development from Capcom's newly reformatted mobile department. These games were previously said to launch by the end of fiscal year March 2017.

With the successful launch of these four titles, Capcom hope to achieve net sales of 4 billion yen (up 21.2% from the previous fiscal year). Only time will tell.